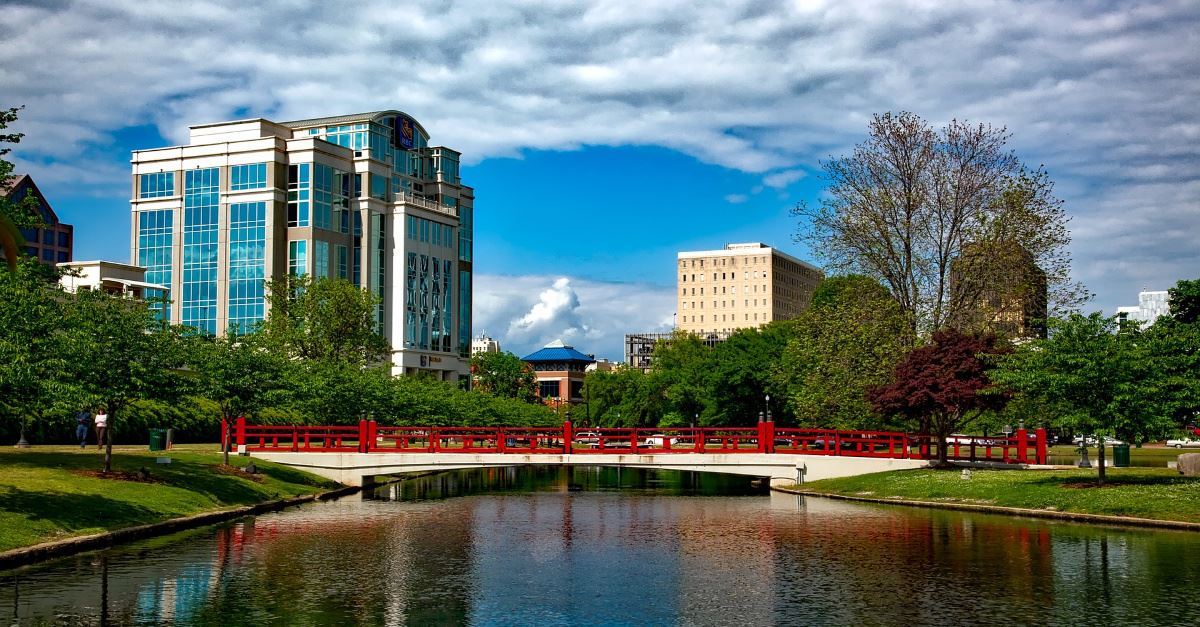 Alabama Governor Kay Ivey signed a bill into law this week that would require some sex offenders to undergo chemical castration as a condition of their parole. If a sex offenders victim was under the age of 13, he would have to begin treatments designed to block or suppress testosterone production at his own expense for as long as the state deems necessary, though allowance is made for those who are not able to afford the treatments, which can cost $1,000 a month.

Republican Representative Steve Hurst, who sponsored the bill, had been working to get this bill or one like it passed for over a decade. He told al.com, “Not only did I want it to pass, I want to follow it on through to the future where we can try to improve it. One of the ultimate goals that I want to do is for us to track it and to make sure what medication works for what individuals.”

The law would affect those who commit offenses after September 1 of this year. Offenders would be able to choose to stop receiving the medication and return to prison to serve the rest of their sentence. Those who stopped receiving treatment without approval could face up to 10 years in prison.

Alabama joined seven other states who have similar laws on the books. California was the first state to pass a similar measure, which Governor Jerry Brown signed into law in 1996. Florida, Texas, and Wisconsin are among the other states who require chemical castration for sex offenders.

Critics allege that chemical castration point to the treatments side effects–hair loss, breast growth, weight gain, bone loss, and diabetes–as a downside of the new law which would need to be thoroughly explained to offenders choosing the treatment. In addition, others argue that the law violates the 8th amendment’s prohibition on cruel and unusual punishment. Dillon Nettles, a policy analyst for the American Civil Liberties Union of Alabama told Vox that it also violates their rights by forcing them to alter their body chemistry against their will. He said the ACLU is considering a challenge to the law, just as they have done with Alabama’s new abortion ban.

Representative Hurst has an answer for those concerned that the bill is inhumane. “What’s more inhumane than when you take a little infant child and you sexually molest that infant child when the child cannot defend themselves or get away, and they have to go through all the things they have to go through?” He added, “If they’re going to mark these children for life. They need to be marked for life.”