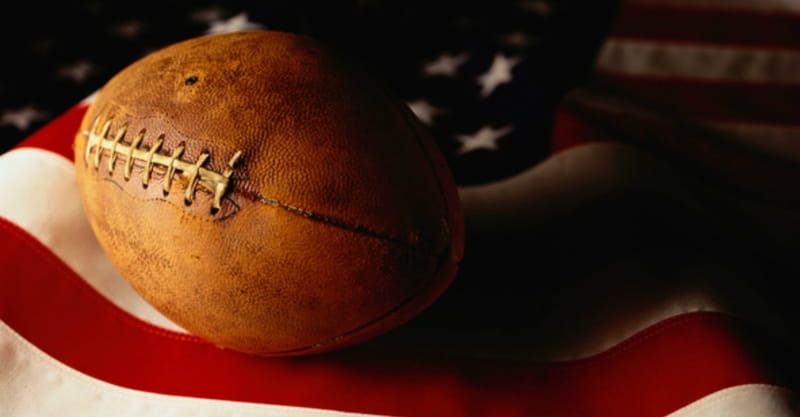 Several members of the University of Alabama football team spontaneously prayed over President Trump after the White House ceremony commemorating their 2018 National Championship.

The team’s punter, J.K. Scott, initiated the time of prayer for the President and told the story behind what moved him to do so on the SEC Network’s Paul Finebaum Show. He said that on the way to Washington he prayed that God would glorify himself on the trip and then heard a song with the line, “Let the world sing a new song.” He added, “And I don’t know what it was about that, but the Lord kind of spoke to me about it, and there was a stirring in my heart that maybe He wanted to do something with the president, He wanted me to pray over him or speak something over him.”

Scott explained that he felt a sense of peace when he got to the White House and as he heard the President speak, he saw him as “a son” and not merely as the President of the United States. In relaying this to Finebaum, Scott spoke about the love of God for all humanity and Christ’s death in our place on the cross.

Alabama’s football team received a tour of the White House during their visit, their fifth since Nick Saban became head football coach in 2007. President Trump then spoke during a ceremony on the South Lawn and the team presented him with a helmet, jersey, and autographed football from the College Football Playoff Championship Game.

Scott said the moment was completely spontaneous, adding that “It was a moment of unity. It had nothing to do with anything else but Jesus.