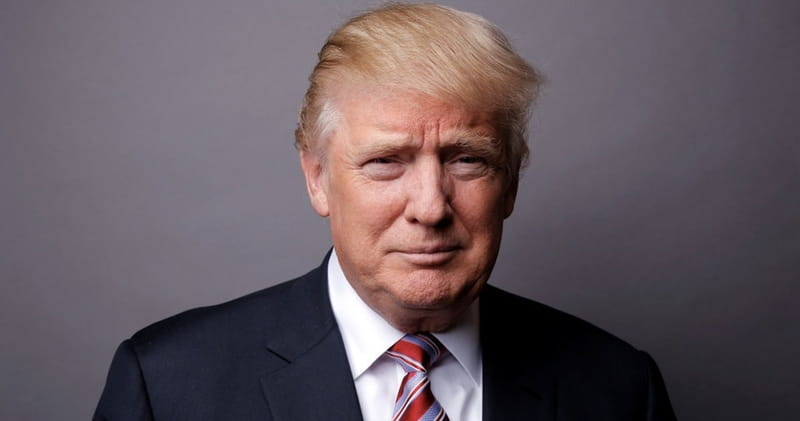 President Trump met with inner-city pastors from all over the country Wednesday. During the 30-minute session, each pastor introduced himself and the group discussed prison reform.

In his introduction, President Trump stressed the importance of churches in America’s cultural life. “Throughout our history, America’s churches and religious leaders have called for change and have inspired us to care for and bring hope back to those in need.  So many people in need.  These are the people that — they do a job, and it’s really, largely unrecognized, which is something they don’t even care about, frankly.”

Scott said, “But, to be honest, this is probably going to be the — and I’m going to say this at this table — the most pro-black President that we’ve had in our lifetime because — and I try to, you know, analyze the people that I encounter.  This President actually wants to prove something to our community, our faith-based community and our ethnic community.

The last President didn’t feel like he had to.  He felt like he didn’t have to prove it.  He got a pass.  This President is — this administration is probably going to be more proactive regarding urban revitalization and prison reform than any President in your lifetime.”

Several of the pastors who attended faced backlash from some within their communities. John Gray, who formerly served as a pastor at Joel Osteen’s Lakewood Church and now pastor at Relentless Church in Greenville, S.C., responded to people who criticized his attendance at the event on his Facebook page.

Gray said he understood that the “optics” of the meeting did not look good. However, he saw that he could do a lot of good “for people who look like me” by attending the meeting. (During the discussion, Gray was seated at the President’s right and Dr. Alveda King at his left.)

Van Moody, Pastor at Worship Center Christian Church in Birmingham, faced criticism for thanking President Trump for being “compassionate and caring for all people.” He said his words have been misunderstood and that he did not mean them “as a blanket endorsement of everything he has done.”

President Trump’s son-in-law and advisor, Jared Kushner, updated the group on the Administration’s prison reform efforts. They have worked on a bill that would help released inmates with reentry into the workforce.

Kushner highlighted the pastors’ help with this initiative. “You guys came to the White House.  You all mobilized your communities.  And we were able to get the bill through the House, and hopefully we’ll have the same results in the Senate.”

President Trump ended the meeting by repeated a promise he made throughout his campaign. He told the assembled group “And you always have a friend in the White House.”