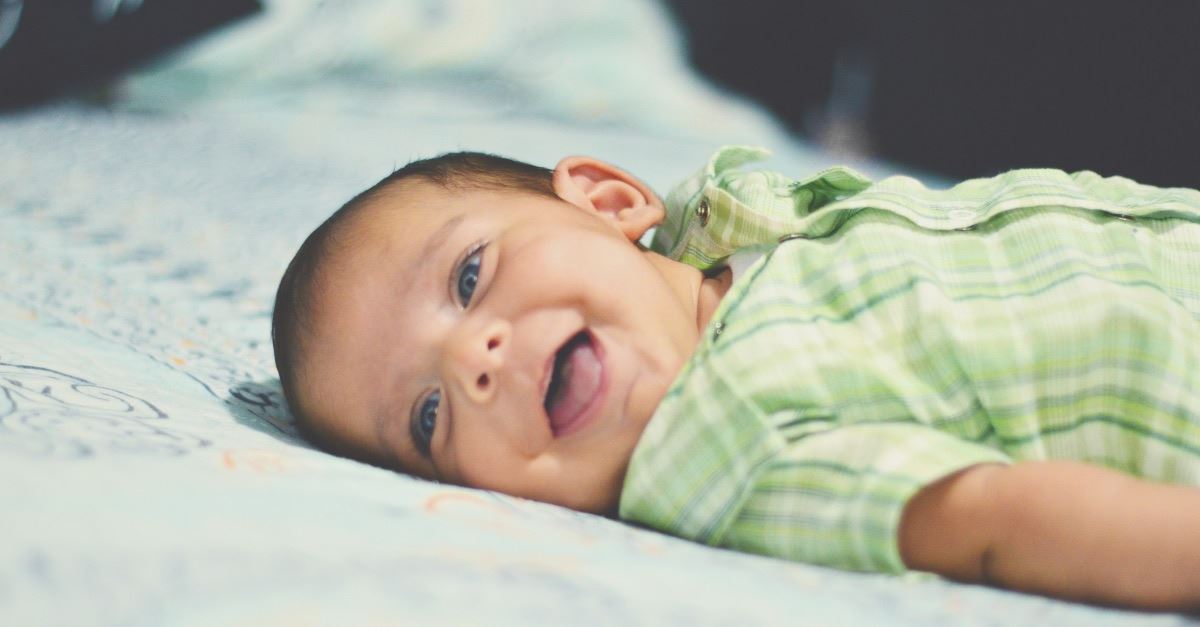 The American Center for Law and Justice filed Freedom of Information Act demands with the state of Virginia, requesting all records regarding “The Repeal Act.” The act, numbered HB 2491, would remove almost all restrictions on abortion from Virginia Law.

When Virginia House of Delegates member Kelly Tran presented the bill, House majority leader Todd Gilbert pressed her on just how close to the moment of conception a woman could have an abortion. He asked if a woman could request an abortion when she was dilating. Tran responded, “Mr. Chairman, that would be a decision that the doctor, the physician, and the woman would make at that point.” Gilbert pressed further, saying, “I understand that. I’m asking if your bill allows that.” Tran answered, “My bill would allow that, yes.”

Pro-life groups expressed outrage at the bill and Tran’s frank admission about the bill’s implications. A few days later, Virginia Governor Ralph Northam appeared on WTOP radio and discussed the controversy. He said that “legislators, who are mostly men, shouldn’t be telling a woman what she should or shouldn’t be doing with her body.”

The hosts asked Northam what would happen in the event that a baby was born alive after a failed late-term abortion. He responded, “The infant would be resuscitated if that’s what the mother and the family desired, and then a discussion would ensue between the physicians and the mother.” The governor later issued a clarification, saying that he was only addressing a case where there were “severe fetal abnormalities.”

ACLJ said they requested the documents about this bill because “By Governor Northam’s own admission, that living, breathing baby would still not be afforded the basic rights and protections as a human being, until someone else decided whether that living breathing child deserved them or not.” They also questioned Northam’s clarification, saying, “the governor went from infanticide to straight up eugenics.”

The ALCJ requested all documents related to the bill because they want to know what the bill is “really about” and what role Planned Parenthood or other pro-abortion groups played in the drafting of the legislation.

The ACLJ promised to take the subjects of the FOIA requests to court if they do not reply, vowing “We will leave no legal stone unturned in the fight for life.”

A House subcommittee tabled HB 2491 and referred it to the Committee for Courts of Justice.