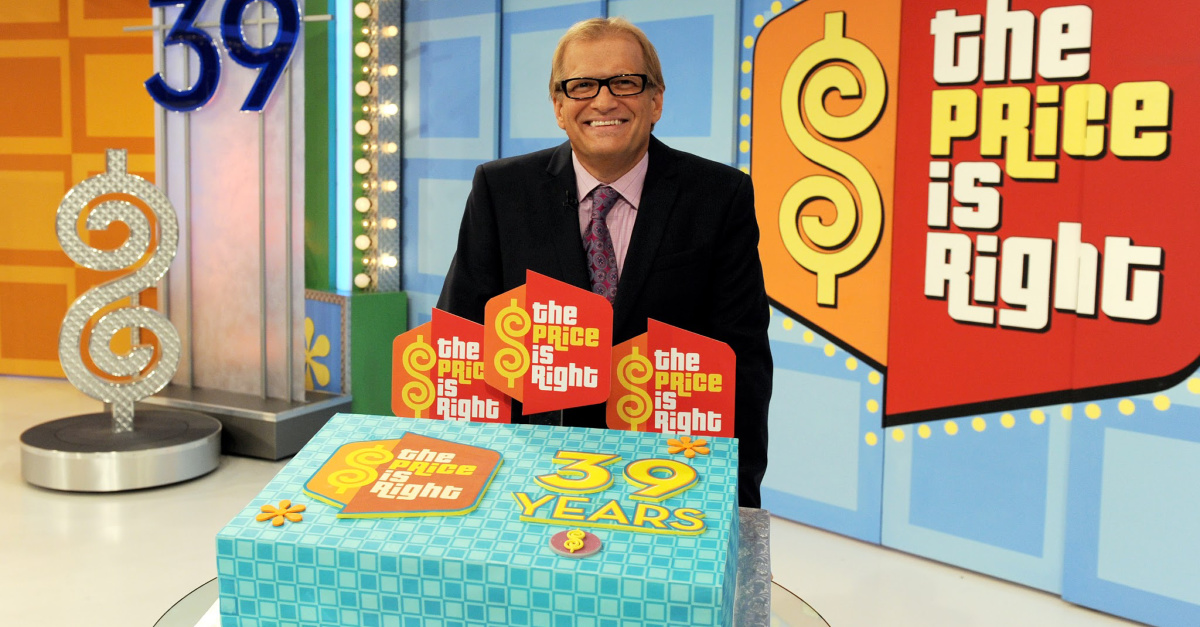 Nearly $100,000 was raised for Planned Parenthood on CBS’ The Price Is Right special, sparking debate online.

As Christian Headlines previously reported, the special The Price is Right at Night was hosted by Drew Carey with popular drag queen RuPaul, as the special guest.

Get ready to shimmy and shake with @RuPaul on tonight's #PriceIsRight at Night Primetime Special at 8pmPT! pic.twitter.com/0uOknlay3j

The special was aired on Monday, May 11, which was recorded prior to the COVID-19 pandemic. It was noted that all of the winnings would go to Planned Parenthood.

The show has aired similar broadcasts in the past where money was raised for organizations such as Seth Rogan’s charity, Hilarity for charity and for the Headstrong Project which was raised by members of the television series SEAL Team.

In light of Monday’s broadcast, Fox News reports that the contestants won $97,266 in prizes which meant that the abortion giant would receive the same amount in cash donations.

RuPaul "coming on down" to play for Planned Parenthood on @PriceIsRight is what we NEED right now! Thank you, @RuPaul 🙌

Catch the episode on @CBS tonight at 8pmEST. pic.twitter.com/ukXQA1Oehp

One user said, "Never thought [I] would see the day The Price is Right would support the murder of babies."

Another tweeted, "What a disgrace #priceisrightatnight [I was a] longtime fan but u lost me with [your] support of PP. They don't even let clients see the ultrasound while restrained during abortions. Shame."

Conversely, other people celebrated the special broadcast, "Totally here for this and the support of @PPFA," one user tweeted.

Another said, "Thank you for supporting Planned Parenthood! For many women, this is their only access to reproductive health care.”