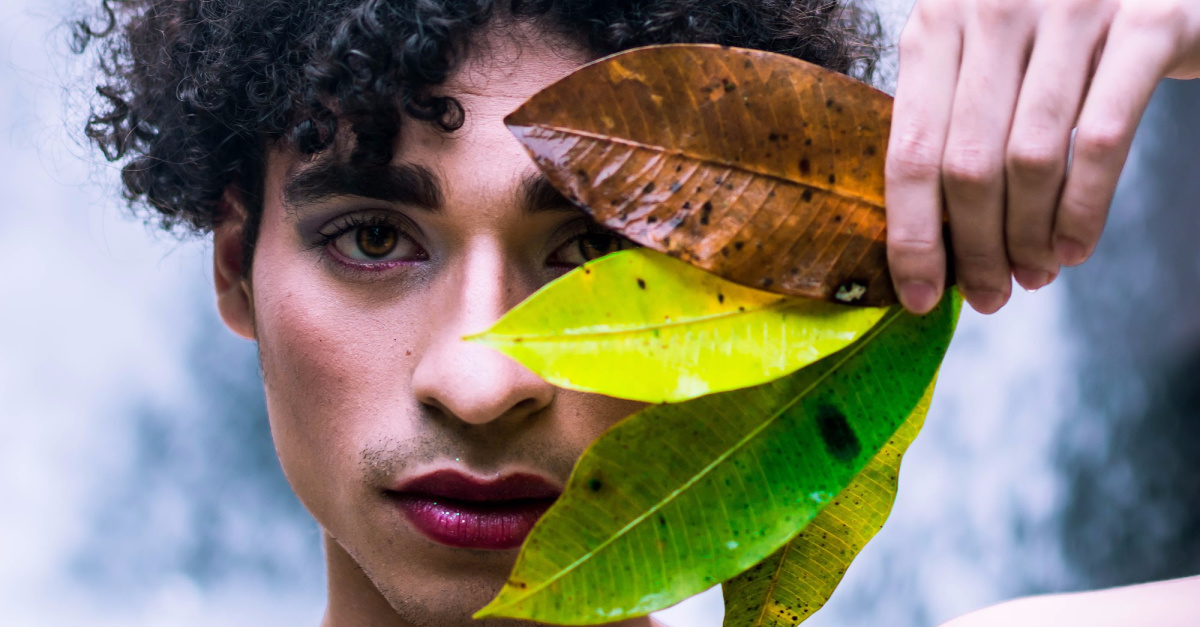 Transgender and nonbinary minors in New York are now allowed to change their sex on their birth certificates.

According to the office of the New York Attorney General Letitia James, the new policy will allow individuals under the age of 16 to apply for their sex to be changed on their birth certificates without the need for a medical affidavit.

The rule's goal is to allow transgender or nonbinary individuals to alter the sex marker on their birth certificate to reflect their gender identity.

The passing of the new policy was praised by its advocates, the Dallas Voice reports.

“The actions announced today rid the state of a discriminatory and outdated policy and keeps New York rightly among the states leading the country with policies that respect the lives of transgender people,” said Omar Gonzalez-Pagan, senior attorney for Lambda Legal, calling the announcement a "victory.”

"It shouldn’t take a minor and his family suing the state to get their rights recognized, but with this announcement, New York state eliminates an outdated and unjust barrier to transgender minors’ ability to be themselves and have accurate, essential identity documents.”

According to the offices of Attorney General Letitia James and Gov. Andrew Cuomo, “the policy change would take effect immediately.”

The change in policy came in the wake of a lawsuit filed by a native transgender New Yorker who now resides in Houston, Texas. The plaintiff in the case, M.H.W., identifies as a boy but is biologically female, The Christian Post Reports.

“This is awesome,” M.H.W., who uses he/him pronouns, asserted. “Now all my identity paperwork matches, and I can go forward not having to worry about legal documents conflicting with who I am again. I get to just go on being me.”

M.H.W.’s parents stated that “this is the best possible outcome. We are glad that New York state is now committed to letting trans kids be who they are, fully and legally. We want to thank the folks at Lambda Legal for their support throughout this process.”

Initially, in 2014, only adults over 18 were able to change their birth records. Now minors in New York City, Oregon, Washington state, Massachusetts, Alaska and Washington, D.C. can make the change freely.