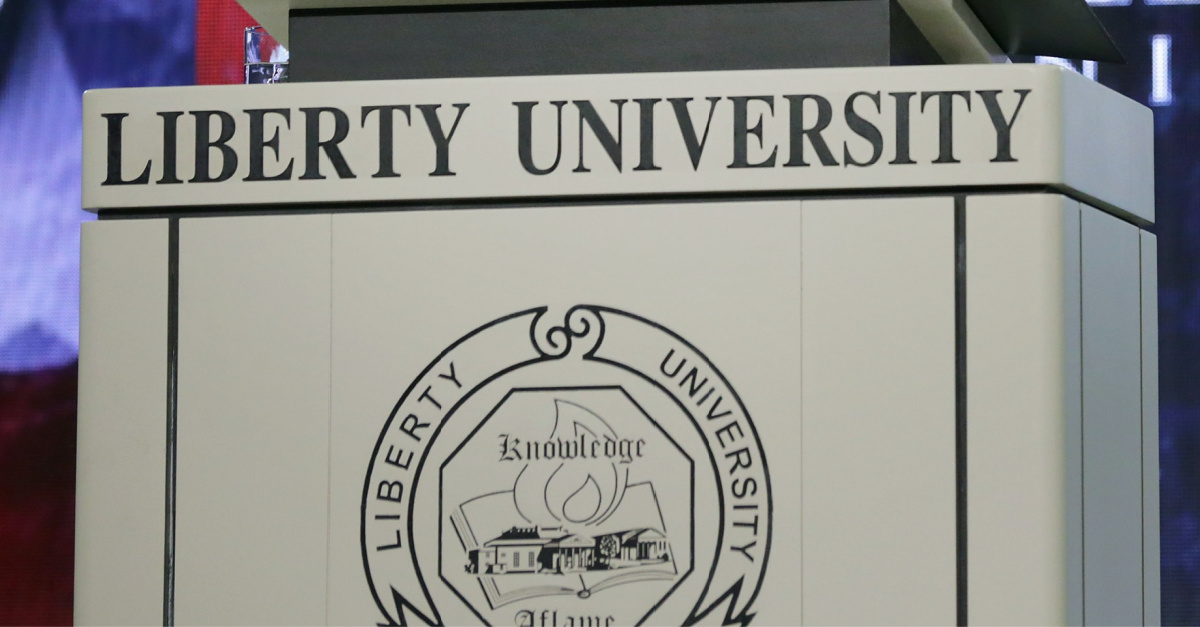 Liberty University is suing the New York Times for the newspaper's handling of the university's response to the COVID-19 pandemic.

As Christian Headlines previously reported, the New York Times published an article in March decrying the school’s decision not to fully shut down amid the coronavirus pandemic. In the article, the Times claimed that nearly a dozen LU students were sick with coronavirus like symptoms.

LU responded to those claims noting that it was untrue and requested a retraction be printed or legal action would be taken.

According to Fox News, during a broadcast of Hannity on Wednesday, Liberty University President Jerry Falwell, Jr. confirmed that the school had indeed filed a lawsuit against the newspaper.

"Not only are they a bigoted bunch of liars, and also [a] BuzzFeed type clickbait publication now," Falwell told Fox News host Sean Hannity. "But they're also stupid because they came on campus. We had 25, at least, 'No Trespassing' signs everywhere, and they were dumb enough to take pictures of the signs and publish them.

"So, we got warrants out for their arrest and they had to cut a deal with a local prosecutor to keep from going to jail," Falwell added. "That's how dumb they are."

The Times piece, entitled “Liberty University Brings Back Its Students, and Coronavirus Fears, Too,” reported that the man in charge of LU's student health service, Dr. Thomas W. Eppes, Jr. stated that a dozen students “were sick with symptoms that suggested COVID-19” upon the school’s reopening.

The lawsuit, however, noted that Eppes “was not even directly involved in providing student healthcare” and had actually referred them to Dr. Joanna Thomas, who works as the school’s physician.

"They were here for a few days," Falwell explained to Hannity. "I think they got their information from a doctor who has a practice 10 miles away from Liberty, who had seen a few Liberty kids who had a cold and upper respiratory problem.

“And none of it was anything like COVID symptoms ... he told the reporters to go and talk to our on-campus doctor at our clinic on campus, and they wouldn't do it. They didn't talk to us,” he added.

"We tried to get them to correct all the false headlines ... They wouldn't do it. They actually doubled down and lied some more. And so we had no choice," Falwell continued. "They left us with no choice but to defend our reputation because it scared parents."

Falwell also noted that roughly 1,200 Liberty University students managed to complete the 2020 spring semester on campus without any positive cases of COVID-19.

"Some of them had elderly relatives living at home and didn't have high-speed Internet, so they couldn't do online education at home [or] they were international students [and] had no choice," Falwell said. "But out of 8,000 normally here, we had about 1,200 here this spring. We abided by all the governor's rules and not one case, not one case came out of it."