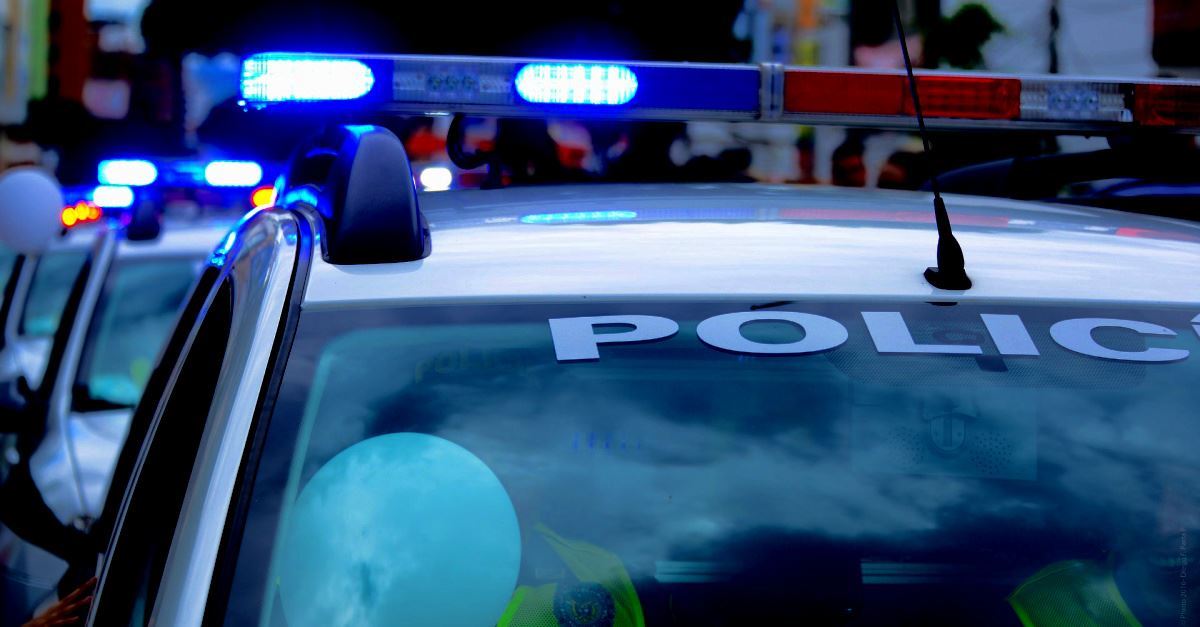 A 16-year-old girl in Georgia has been arrested for allegedly planning a murderous attack on a predominantly African American church.

“Our investigation indicated the church was targeted by the juvenile based on the racial demographic of the church members,” said Gainesville Police Chief Jay Parrish, as reported by the Atlanta Journal-Constitution.

The teenager, who is white, had collected knives. She even visited the church, Bethel African Methodist Episcopal Church, but events had been canceled for the night.

The police have not revealed her identity but say that they were alerted to her plans by high school administrators. A student had told them that the girl had “a notebook with detailed plans to commit murder.” After investigation, police charged her with criminal attempt to commit murder. She is now in custody at the Gainesville Regional Youth Detention Center.

“This is … a prime example of how strong relationships between the student body, school administration and law enforcement can intercept a potentially horrific incident,” Parrish said.

The girl had been planning her attack for at least two weeks.

“While we are very concerned about this incident, we are not surprised,” said Bishop Reginald T. Jackson of the church. “Hate crimes and domestic terrorism have been on the rise for many years, but it is unfortunate we cannot have this perpetrator prosecuted on hate crimes in Georgia because there is no law on the books to address it.”

Georgia is one of only four states in the country that does not have hate crime laws.

According to Jackson, the teenage girl idolized Dylann Roof, the man who killed nine people at Mother Emanuel Church in Charleston, South Carolina, in 2015.

“We are thankful to God that this plot was stopped before anybody was either killed or injured,” he said.

Earlier this year, according to the Christian Post, a white man in Louisiana was charged for hate crimes when he allegedly set fire to three historical black churches in two weeks.