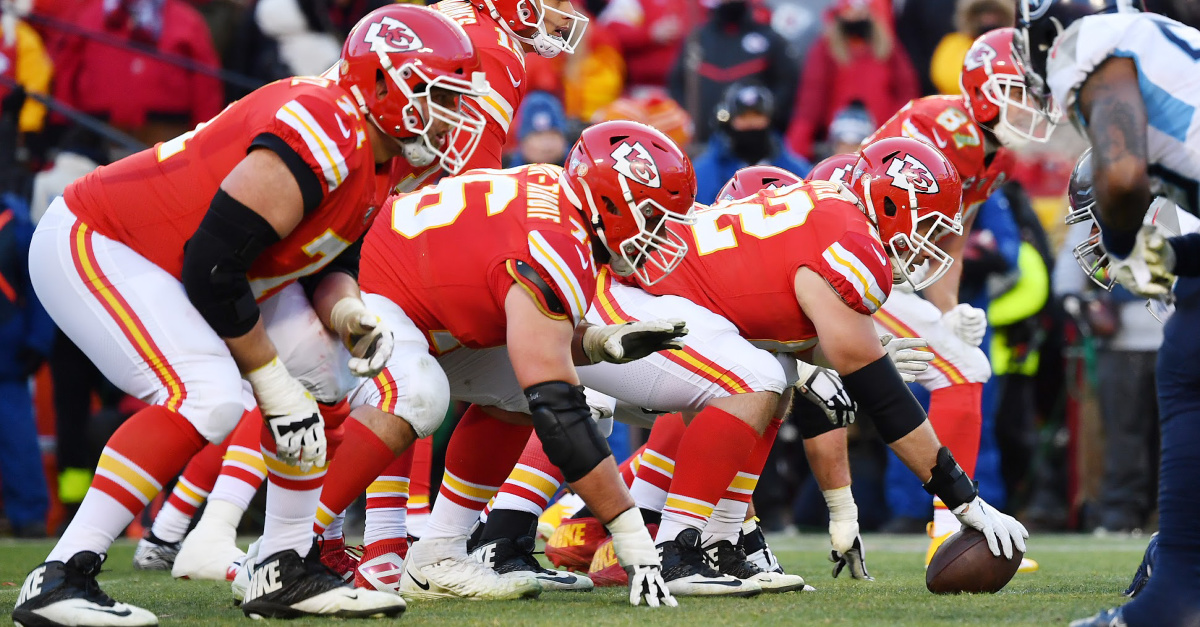 If the Kansas City Chiefs win the Super Bowl, revival is coming, according to a prophecy going viral on Facebook. Before passing away in 2014, prophetic minister Bob Jones reportedly told Shawn Bolz, another prophetic minister, that God had told him this in a vision.

“Bob Jones told me at least 10 times, ‘When the Chiefs win the Super bowl, you will know that revival is about to come. God is raising up his apostolic chiefs,’” Bolz wrote in a Facebook post over the weekend.

The prophecy became relevant as the Kansas City Chiefs have their first chance in 50 years to win the Super Bowl. Bolz encouraged his followers: “This could be the time! Let’s pray!”

According to Charisma News, Jones was a prophetic minister for more than forty years. As early as the age of seven he claimed to have a vision of the archangel Gabriel appearing to him and blowing a double silver trumpet in his face.

According to his biography, Bob saw Gabriel throw an old bull skin mantle at his feet as a young boy filling him with fear, causing him to run away. Many years later, however, “he returned to pick up that old mantle which is that of a Seer Prophet,” Charisma News reports.

In his capacity as a Prophetic minister, Jones also attempted to foretell earthquakes, tidal waves, comets, and weather patterns, though not all of his predictions were accurate.

Bolz is not the only one with predictions of revival on the horizon. As Christian Headlines previously reported, Lou Engle, speaker at evangelical conference Awaken, believes Kanye West’s conversion is a sign of revival coming, too. “The [Awaken] gathering is a monumental movement launching a new decade of awakening America back to God at a critical time in our nation’s history,” the organization said in a press release. “[This] will be the spark to America’s third great awakening.”

The Chiefs will play the San Francisco 49ers in the Super Bowl on Sunday, February 2.