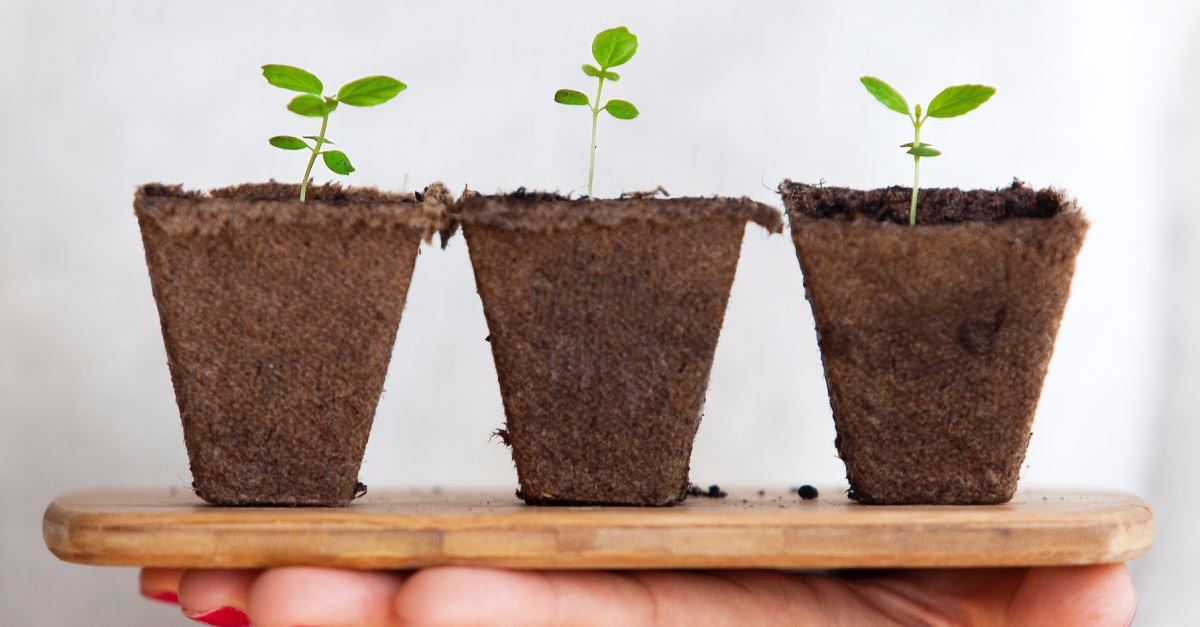 Union Theological Seminary, which boasts its progressive theology, encouraged students to confess their sins to plants in chapel earlier this week.

“Together, we held our grief, joy, regret, hope, guilt and sorrow in prayer; offering them to the beings who sustain us but whose gift we too often fail to honor. What do you confess to the plants in your life?” a tweet from the seminary read, according to Faithwire.

Today in chapel, we confessed to plants. Together, we held our grief, joy, regret, hope, guilt and sorrow in prayer; offering them to the beings who sustain us but whose gift we too often fail to honor.

What do you confess to the plants in your life? pic.twitter.com/tEs3Vm8oU4

The confessional, according to the seminary, was part of a class called “Extractivism: A Ritual/Liturgical Response.” The confessions were geared specifically towards harm committed against the environment.

“We are in the throes of a climate emergency, a crisis created by humanity’s arrogance, our disregard for Creation. Far too often, we see the natural world only as resources to be extracted for our use, not divinely created in their own right—worthy of honor, thanks and care,” the seminary said in its defense. “Churches have a huge role to play in this endeavor. Theologies that encourage humans to dominate and master the Earth have played a deplorable role in degrading God’s creation. We must birth new theology, new liturgy to heal and sow, replacing ones that reap and destroy,” the statement concluded.

But not everyone agrees with Union’s viewpoint. Andrew Walker, a Senior Fellow at the Ethics and Religious Liberty Commission and ethics professor at Southern Seminary, called the confessional time “a form of explicit paganism.”

According to the Christian Post, president of Southern Baptist Theological Seminary Albert Mohler Jr. expressed the danger in the seminary’s views.

“If you do not worship the Creator, you will inevitably worship the creation, in one way or another. That is the primal form of idolatry,” he said in his podcast “The Briefing.” “We cannot be pleased with the desecration of creation, but we can also not be pleased or ever satisfied with the idea that creation exists unto itself, that human beings are a blight upon creation, and that it is wrong for human beings to exercise dominion over creation.”

He continued to denounce the seminary’s word usage.

“A stalk of wheat is not a being, nor is a rhododendron, nor is an oak tree, nor even an acorn, nor is an entire forest. Plants are not beings, but what you see here is the confusion that happens when the biblical worldview is abandoned,” he said.

The popular Christian satire blog, The Babylon Bee, mocked the event with the headline, “Disaster at Union Seminary As Giant, Angry Carnivorous Plant Does Not Accept Students’ Apologies.”