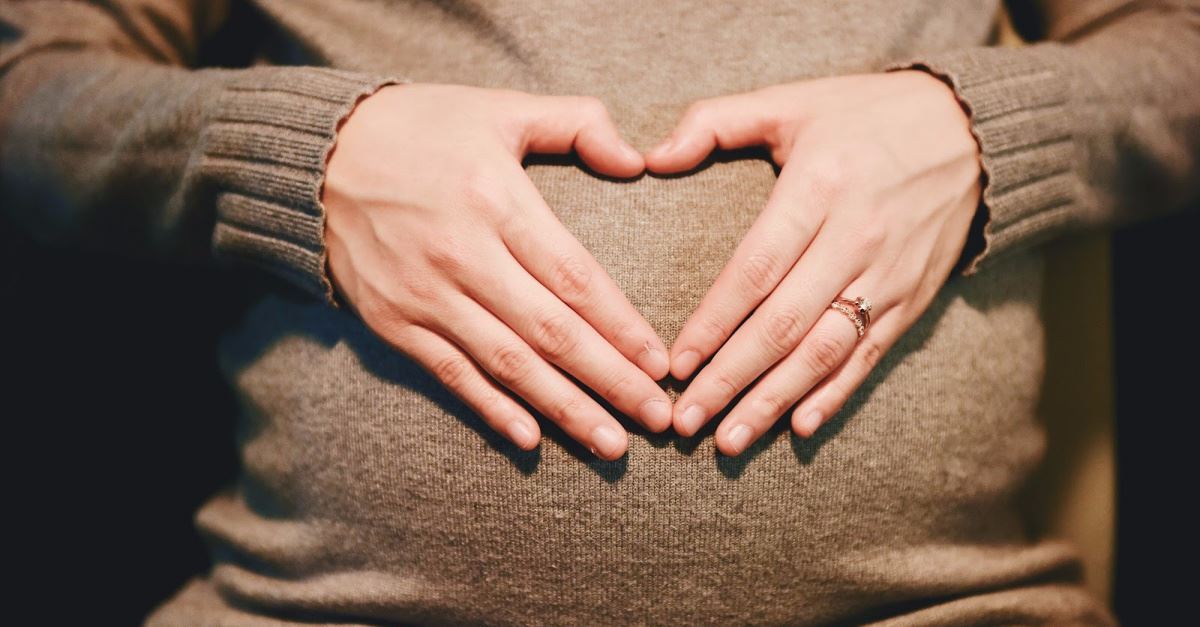 Last week, the U.S. Supreme Court declined to hear Alabama’s request to bring back a Republican-supported state law that banned dismemberment abortion after 15 weeks of pregnancy.

According to Reuters, the court decided to keep a 2016 law that allows an abortion procedure called dilation and evacuation (D&E), which is the most common type of abortion during the second trimester. During a D&E, a woman’s cervix is dilated and instruments are used to dismember and extract the baby.

This law is different than the one signed by Gov. Kay Ivey in May, which is even more restrictive.

Though pro-abortion advocates celebrate the justices’ decision, they also know the fight is far from over. “While we are pleased to see the end of this particular case, we know that it is nowhere near the end of efforts to undermine access to abortion,” Andrew Beck, an ACLU lawyer, said.

“Politicians are lining up to do just what Alabama did — ask the courts to review laws that push abortion out of reach and harm women’s health, with the hope of getting the Supreme Court to undermine, or even overturn, a woman’s right to abortion,” he said.

Although the court sidestepped hearing the case, Conservative Justice Clarence Thomas would have voted to uphold the ban.

“The notion that anything in the constitution prevents states from passing laws prohibiting the dismembering of a living child is implausible,” he wrote. “But under the ‘undue burden’ standard adopted by this Court, a restriction on abortion — even one limited to prohibiting gruesome methods — is unconstitutional if ‘the “purpose of effect” or the provision “is to place a substantial obstacle in the path of a woman seeking an abortion before the fetus attains viability.”’”

According to the Christian Post, he continued: “Earlier this Term, we were confronted with lower court decisions requiring States to allow abortions based solely on the race, sex, or disability of the child. Today, we are confronted with decisions requiring States to allow abortion via live dismemberment. None of these decisions is supported by the text of the Constitution.”

Earlier this year, the court declined to hear another Republican-backed case in Indiana that banned abortions performed solely on the basis of sex, race, or disability.

Thomas also noted that the case was “a stark reminder that our abortion jurisprudence has spiraled out of control.”

Several states across the country, including Alabama, are attempting to overturn Roe v. Wade by passing restrictive legislation against abortion. Though the Supreme Court is a conservative majority, they have yet to take decisive action.