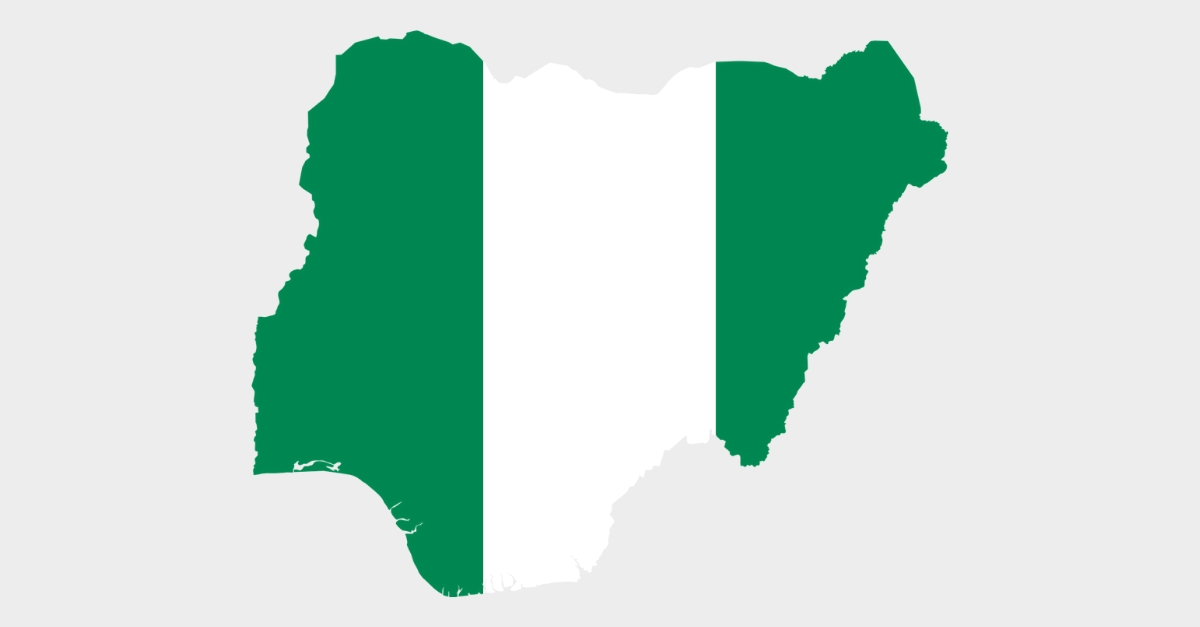 “After the shooting started, the locals scattered to the surrounding woods to find safety,” said a report from International Christian Concern. “It is unclear what provoked this attack, as there have been claims that it was in reprisal for other actions. It is likely that this attack was conducted to gain supplies or force the locals off of the land to allow for the migration of herders into the area.”

This type of attack is, unfortunately, common in Nigeria from Fulani militants. At least 450 people were killed last year in attacks; two thousand were murdered in 2018.

“The Nigerian Government continues to turn a blind eye to these attacks, allowing perpetrators to walk free and continue the violence. This has allowed this crisis to rival that of the Book Haram insurgency in North-East Nigeria,” said the ICC.

“Don’t cry, don’t worry, but thank God for everything,” he said in a hostage video after his capture. “God’s will must be respected.”

Last year, HART, a UK-based nonprofit, released a report estimating that over 1,000 Nigerian Christians had been killed by Fulani extremists, as previously reported by Christian Headlines.

“[Extremists] attack rural villages, force villagers off their lands and settle in their place—a strategy that is epitomized by the phrase: ‘your land or your blood.’”

The Jubilee Campaign, a human rights NGO, has also told the International Criminal Court that the “standard of genocide has now been reached.”

The HART report urged leaders to take a stand: “Something has to change—urgently. For the longer we tolerate these massacres, the more we embolden the perpetrators. We give them a ‘green light’ to carry on killing.”