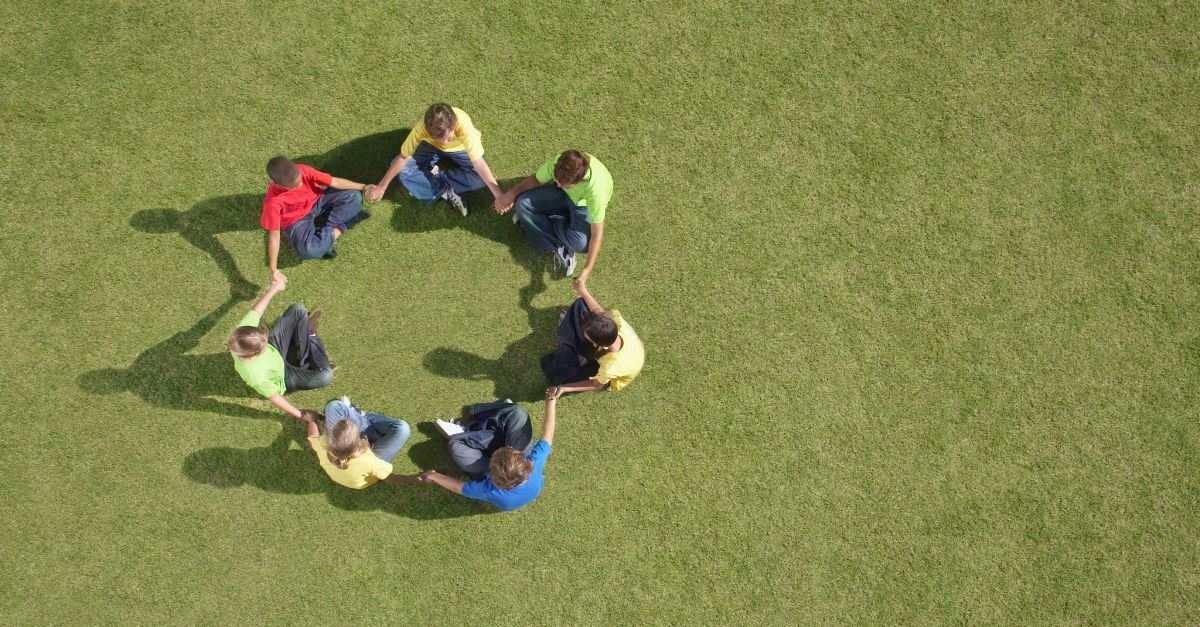 Students from Rockvale High School in Tennessee will pray before their football game this week after a complaint was filed against the coach.

The Freedom From Religion Foundation issued an objection against football coach Rick Rice after he prayed for his team, as reported by Faithwire. According to the organization, only students are allowed to lead prayers. The coach apologized for any misunderstanding after discussing the matter with the school principal and acknowledged that he led two prayers after games so far that season.

But students from the high school believe the complaint was not needed.

“We always prayed before games. It was just part of what we did,” said Drew Kilgour, a Rockvale resident.

In response to the complaint, Rockvale students Madison Nowacki and La’Naya Nelson announced an official prayer circle at 6:30 p.m. before their weekly football game, according to the Daily Journal.

“We have been talking about wanting to pray with our team for a while, but we were scared at first,” Nowacki said. “After the complaint, we thought we should voice our opinions as well and stand with our coach.”

Nowacki continued: “I believe that the complaint was very unnecessary and it upsets me to see it. Coach Rice is an amazing, outgoing and hardworking coach. …It was a prayer to heal the boys, and make sure they stayed strong.”

With brothers on the football team, Nowacki and Nelson hope the prayers help the boys “play harder, smarter and stronger.”

The FFRF is an atheist-led nonprofit organization that works to enforce the division between church and state and most recently called out a school in Robertson County, Tennesee, for baptizing athletes. According to CBN News, the school system responded that the activities were student-initiated and led.