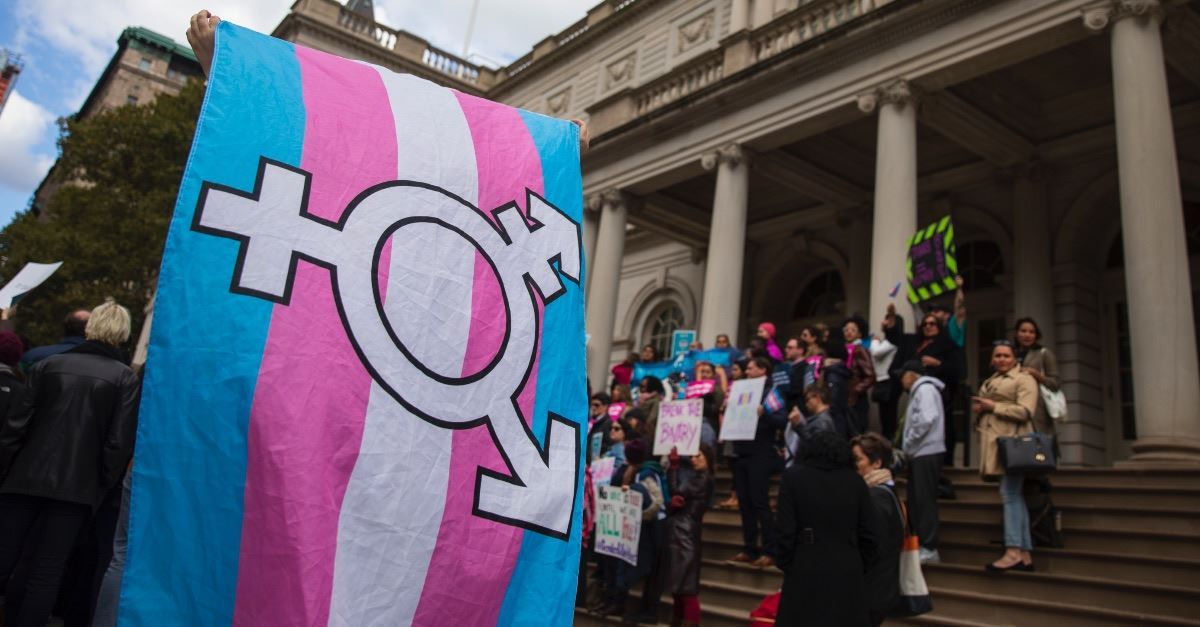 On Tuesday, the Supreme Court will hear oral arguments to redefine “sex” in federal law.

As Christian Headlines previously reported, the case centers on a Michigan Christian funeral home that fired a biological male employee who wished to wear a female uniform during a funeral and thus violating the business’ sex-specific dress code. When the employee sued, a lower court decided that the funeral home must allow their employee to dress as a woman based on the employee’s gender identity.

An appellate court later ruled that it’s “analytically impossible to fire an employee based on that employee’s status as a transgender person without being motivated, at least in part, by the employee’s sex.”

The ACLU believes, according to Buzzfeed News, that the funeral home violated a precedent set in 1989’s Price Waterhouse v. Hopkins hearing, in which a woman was denied partnership at her firm because she did not “act like a woman.” The discrimination, the court ruled, was based on gender stereotypes.

The Alliance Defending Freedom, who will argue the case on behalf of the funeral home, believes that redefining “sex” as “gender identity” would be dangerous.

“Americans should be able to rely on what the law says. Redefining ‘sex’ to mean ‘gender identity’ creates chaos, is unfair to women and girls, and puts employers in difficult situations,” said ADF’s Vice President of Appellate Advocacy John Bursch. “Title VII and other civil rights laws, like Title IX, are in place to protect equal opportunities for women; changing ‘sex’ to mean ‘gender identity’ undermines that.”

ADF is also concerned about the implications should a ruling against the funeral home be passed down by the Supreme Court. If “sex” were redefined to “gender identity,” this would “cause problems in employment law, reduce bodily-privacy protections for everyone, and erode equal opportunities for women and girls, among many other consequences.”

But transgender supporters, like Laverne Cox, believe siding with the funeral home would violate the Civil Rights Acts of 1965, which forbids discrimination based on race, color, religion, national origin or sex.

“This will be the first time the Supreme Court is hearing any case about transgender civil rights, the first time, ever,” she said. “If the Supreme Court says it’s okay to discriminate against us in employment, then they’ll be like, ‘Oh, well, we can discriminate against you in health care, and then at HUD [US Department of Housing and Urban Development]. They want to ban us from homeless shelters.”

The Supreme Court resumed session earlier this week and will meet this afternoon to hear oral arguments.