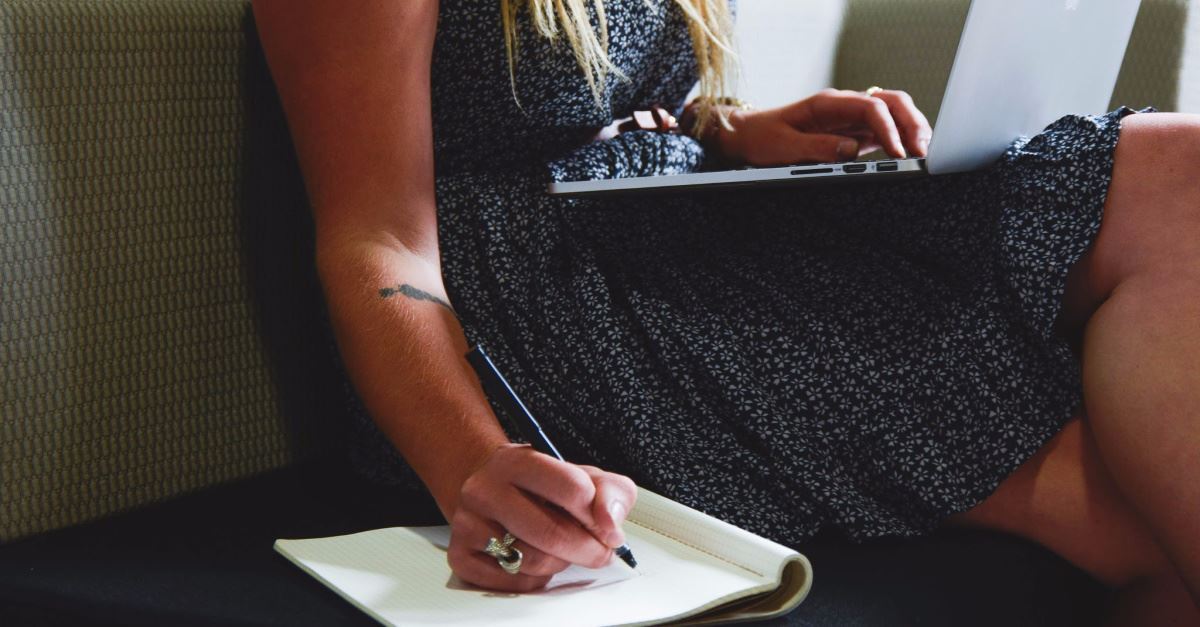 In 2014 as an 11th-grade student at La Plata High School in Maryland, Caleigh Wood believed her religious freedom was threatened when she was asked to write the Islamic conversion creed in a homework assignment.

But, the Charles County Public School District, as well as the Fourth Circuit Court of Appeals disagreed. “A reasonable observer, aware of the world history curriculum being taught, would not view the challenged materials as communicating a message of endorsement,” said Appeals Court Judge Barbara Keenan, according to the Maryland Independent.

According to the Appeal’s Court decision, as part of the class’ study on Islam, the worksheet Wood was assigned included a line, “There is no god but Allah and Muhammad is the messenger of Allah,” in which students had to fill in the blanks. Caleigh didn’t complete the homework and received a failing grade.

With the help of the Thomas More Law Center, Caleigh’s father, Kevin Wood, is now bringing the case to the Supreme Court. “The general point is that there’s nothing wrong in teaching about other religions, whether it’s Christianity, Islam, Buddhism or Hinduism,” Richard Thompson, president and chief counsel for TMLC, said to the Maryland Independent. “The question is when you cross the line between giving an objective, accurate account of presenting a religion and go into proselytizing a religion.”

He continued in another statement: “Her world history class spent one day on Christianity and two weeks immersed in Islam. Such discriminatory treatment of Christianity is an unconstitutional promotion of one religion over another.”

The Fourth Court’s decision, however, addressed this imbalance. “The smallest unit of the world history course, encompassing five days, was entitled ‘The Muslim World.’”

But Caleigh also objected to the Powerpoint slides, according to WND. One of them read, “Most Muslims’ faith is stronger than the average Christian.” Jack Tuttle, the school’s content specialist, told the appeals court that he believed that comparative statement was inappropriate and instructed the teacher to not include it in further slides.

The controversy caused a stir on the school’s campus. According to an October 2014 interview with Maryland Independent, Kevin Wood “…instructed a La Plata school official to take the ‘Muslim-loving’ assignment and shove it up her ‘white [expletive].’ He promised to contact media and ‘bring a [expletive] storm down on them like they’ve never seen.” Afterward, the school issued him a no trespass order.

His wife, Melissa Wood, however, contends that he made no such threats and his response has been blown out of proportion.