Pensacola Man Pays Off over $4,000 in Utility Bills for Families in Need 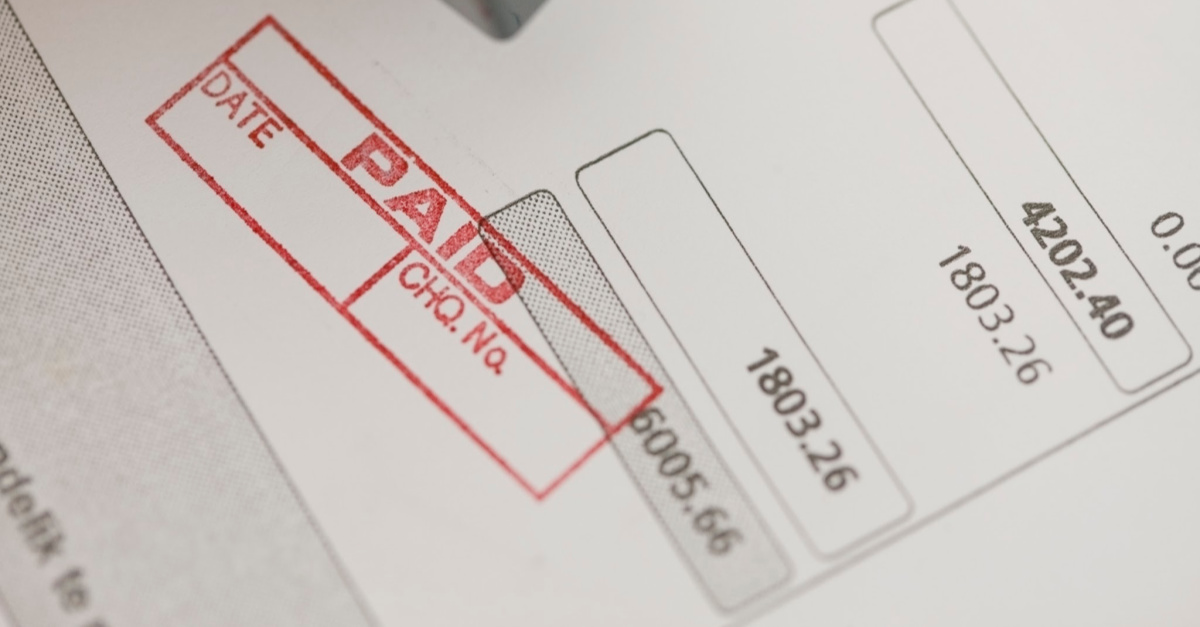 Pensacola Man Pays Off over $4,000 in Utility Bills for Families in Need

A 73-year-old man who knows the painful chill of a Christmas without heat has paid off 36 families’ overdue utility bills.

Mike Esmond, a resident of Pensacola, Florida, remembers a Christmas 36 years ago when he and his three daughters celebrated the holiday without heat and power, according to the Pensacola News Journal. “That year, we didn’t have any heat and it was the coldest recorded temperature [in December] Pensacola has ever had,” Esmond said. “We had icicles hanging off our windows.” Temperatures dipped to a chilling 9 degrees in the tropical state.

But he found success later in life with his pool company, Gulf Breeze Pools and Spa. This year, when he saw that his utility bill would be due on Dec. 26, he was transported back to that cold day and decided to help other residents facing a similar situation. He asked the city of Gulf Breeze for a list of all the households with utility accounts that were past due and at risk of having their power and heat turned off. The city produced a list of 36 families, totaling approximately $4,600 in overdue bills.

“I wanted to do something that I felt would really help people at Christmas time who are trying to decide between paying bills and maybe having something cut off, or buying presents for their family,” he said.

The city wanted to reward the man’s act of kindness and sent out Christmas cards to the lucky 36 families, telling them of his gift.

“It is our honor and privilege to inform you that your past due utility bill has been paid by Gulf Breeze Pools and Spas,” the card said. “You can rest easier this holiday season knowing you have one less bill to pay.”

Residents were surprised by the gift. Angela Cascio, a mother of four between the ages of 7 and 17, burst into tears upon opening the Christmas card.

“Without [Gulf Breeze Pools] paying that bill, my kids’ Christmases would have greatly suffered,” she said. “Angels absolutely walk among us, and they are the epitome of kindness and what ‘paying it forward’ means to me.”

“I do not have a pool, I have never experienced their work,” said one woman’s review. “However, for the first time in a very long time today, I was genuinely surprised by the generosity of this wonderful community that we live in. I received a Christmas card in the mail from Gulf Breeze Pools and Spas, informing me that they had paid a past due utility bill. … It’s a wonderful company with a strong community spirit to pay locals’ bills, but even more so at such randomness that it would not benefit them in any way since I don’t have a pool or ever plan on getting one.”

Esmond has been surprised and touched by the responses.

“It’s who I am now because I’m finally at a point in my life where I’m not struggling with bills anymore and I can share some of my success,” he said. “…I can pay my bills but I’m certainly not somebody that’s rich. I’m hoping that I can send a message to other businessmen or people that are in the same status as me that there are people out there that can be helped. You don’t have to be a millionaire to help people.”