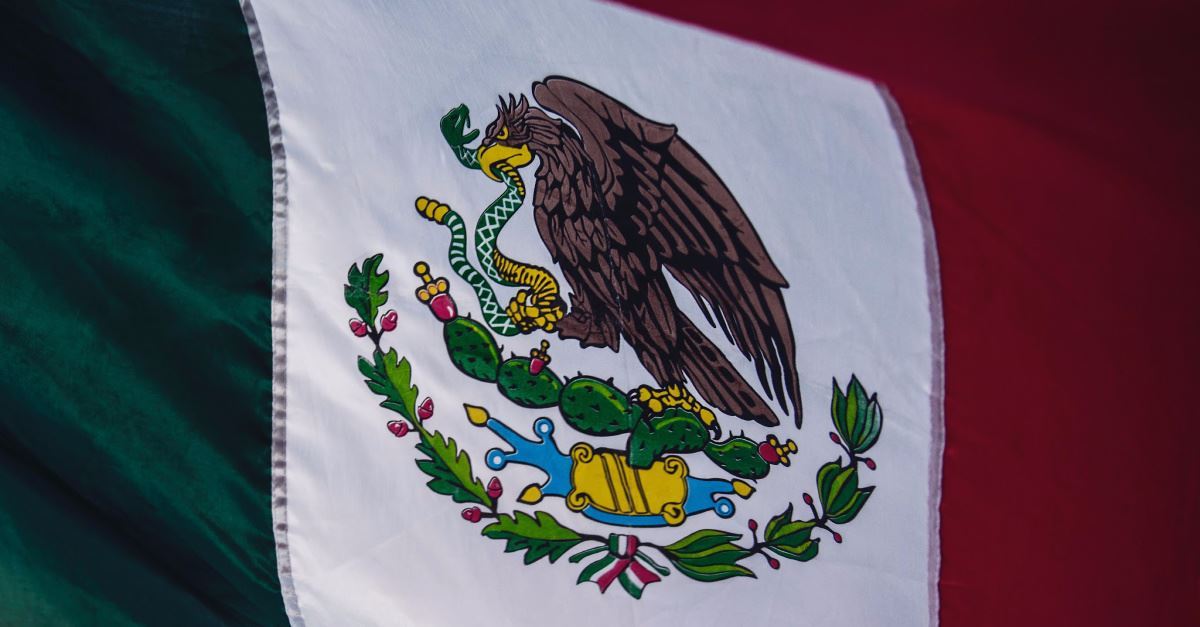 Amidst a violent climate towards faith leaders, a Mexican pastor was shot and killed during a church service on Sunday.

Pastor Alfrery Líctor Cruz Canseco, who preached at the Fraternidad Cristiana church in the town of Tlalixtac de Cabrera in the Oaxaca state, died when a gunman shot him point-blank, according to the Christian Post.

“We extend our deepest condolences to the family and congregation of Pastor Cruz Canseco,” international watchdog group Christian Solidarity Worldwide’s Chief Executive Merwyn Thomas said. “The fact that he was targeted while in the pulpit is particularly shocking.”

The assailant did not attempt to shoot anyone else and congregants were able to prevent his escape, leading to his arrest. Canseco died on the way to the hospital after the attack, who leaves behind a wife and children.

Canseco’s passing comes in the wake of several attacks on faith leaders in the region. Pastor Aarón Méndez Ruiz, who ran a shelter for Cuban immigrants, was kidnapped earlier this month.

“We also remain concerned for the wellbeing of Pastor Méndez Ruiz and urge the Mexican government to spare no effort in ensuring his safe return, investigating all of these crimes and prosecuting those responsible,” Thomas also said.

CSW believes criminal groups are largely behind the attacks, though the motives are unknown. “Even though no wars are being fought on our soil, our country is the nation with the highest number of murders of priests,” Rev. Sergio Omar Sotelo Aguilar, director of the Catholic Multimedia Center in Mexico, told USA Today.

Many consider Mexico to be the most dangerous country in the world to be a Catholic priest. At least 26 priests have been killed since 2012.

“We urge the international community to engage with the Mexican government on these matters and to recognize the role that many religious leaders play, not only as leaders of their churches, but also as voices for peace, justice and integrity, and as human rights defenders,” Thomas said.

A country that is known for its violence, Mexico was ranked as the 39th-worst country in the world for Christian persecution, according to Open Doors USA’s watch list.

“Due to the government’s inability to confront violence, some Christians feel forced to implement their own security strategies against acts of Christian persecution, including engaging leaders of criminal groups themselves,” Open Doors said.