Pastor Found after Missing in the Woods for Several Days, Church Rejoices 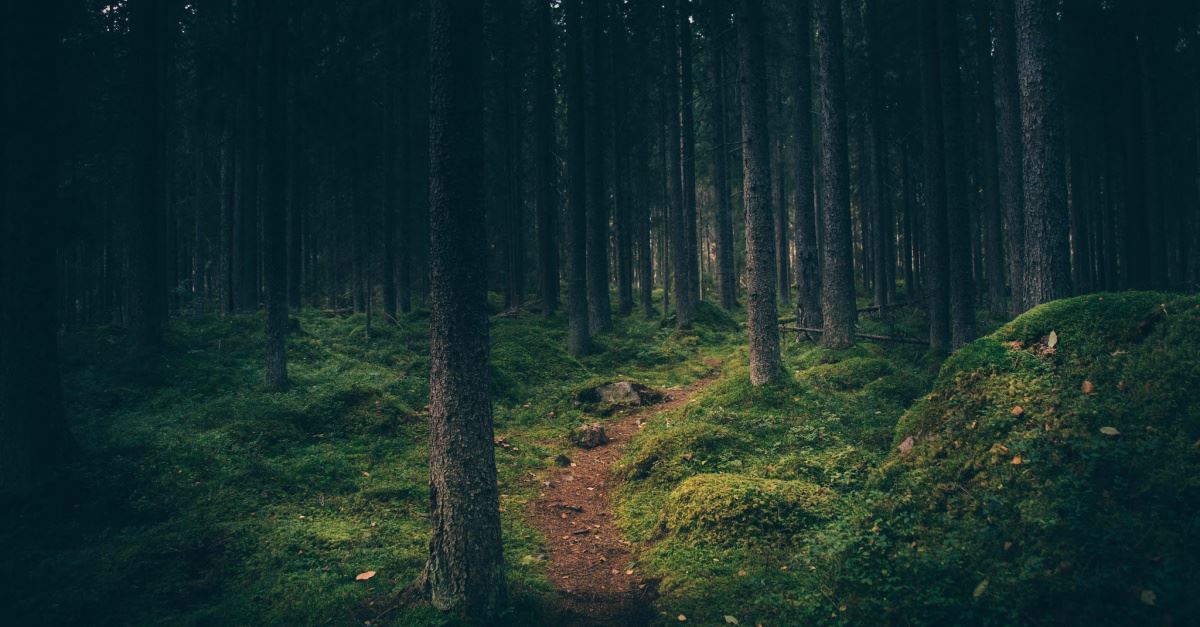 Pastor Found after Missing in the Woods for Several Days, Church Rejoices

Rev. Sid Burgess, a retired pastor of a 250-member church in Alabama, was found alive after missing for three days. The 70-year-old reverend went on a day hike on Saturday but wasn’t heard from again for three days.

“Please pray for my nephew, Rev Sid Burgess, who went on a day hike in Ala on Saturday and has not been heard from since. An intense search is still underway for him,” Kay Burgess, Sid’s aunt, posted to Facebook, according to the Christian Post.

Burgess’ car was found at the Randolph Trailhead on Sunday. However, there was no cell service, so authorities were unable to track him. They continued the search over the weekend.

Church members were understandably concerned. “As you can imagine we were all in shock, devastated, heartbroken, scared, anxious,” Edgewood Presbyterian Church member Julie Metheny told AL.com. “There was a very poignant prayer at the end of our service on Sunday.”

Monday’s search was also unsuccessful because of bad weather. However, Burgess’ family didn’t give up hope. On Tuesday, his daughter was optimistic.

“We are ever faithful that today is the day Dad will be rescued. Service dogs headed into the forest first thing this morning. Several groups of rescuers followed. Horses are hitting the trail now. Drones are in the air. Today’s search has seemed extremely well organized and rescuers are optimistic,” she wrote.

Only a few hours later, her dad was found by White Creek Falls. He had been eating the little bit of food he brought with him and drinking the creek water.

According to Kay Burgess, Sid was too weak to walk out of the woods, so he was air-lifted out and brought to a hospital to further care for him.

Church members who had brought food for the search party now had another use for it: a celebration for finding their pastor. Around a dozen members gathered that afternoon to rejoice and praise God.

Sid was a loved member of the congregation. “There’s only a handful of people that haven’t been baptized or married or had a funeral of a loved one done by Sid,” Emma Richardson, a church volunteer, said.

Anna Velasco, who also helps at the church, was proud of her church’s response. “We’re a small church, but we’re a very mighty church. We may not have the most members, but we have the most spirit,” she said.

Julie Metheny has no worries for Sid’s recovery. “I’m sure that when he’s up to it he’ll be back in his pew Sunday morning like nothing ever happened,” she said.