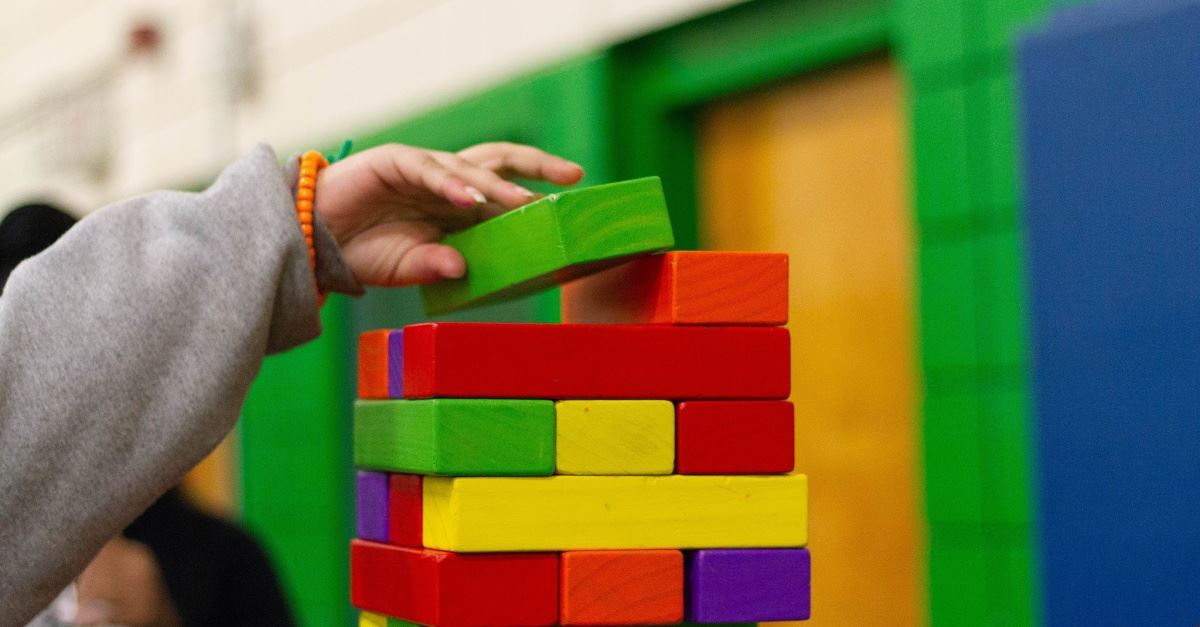 New reports indicate that parents were not given an opportunity to exclude their child from a National Education Association sponsored “Born This Way” event in March.

The event sparked controversy with kindergarten parents earlier this month. The Ashlawn Elementary School in Arlington, Virginia, claimed, that before the event, they sent a letter to parents, allowing them to back their child out of the event if they would like. Fox5 reported that according to the school, no parents took that option. According to the Federalist, however, this opportunity was never extended.

“A copy of the February 22 letter provided to the Family Foundation of Virginia under the Virginia Freedom of Information Act shows absolutely no offer for parents to pull their kids out of the activity,” the Federalist reported.

Controversy has also swirled around the language of the letter, which was written in English. According to the Arlington Public School’s website, 24% of elementary school students are English Learners who take English as a Second Language and could indicate parents of these children do not speak English. The Federalist reported, “Linda Erdos, assistant superintendent for Arlington County Schools, claimed in an email to the Family Foundation of Virginia that ‘while the classes included a small number of students who speak another language at home, the parents of those students speak and read English as well as the second language.’”

The event is intended to promote literacy for children, according to LifeSite News. This year, the National Education Association collaborated with the Human Rights Council. A trans person named Sarah McBride read a book to the kindergarten class called I Am Jazz, which chronicles a young boy’s transition into a young woman.

Some parents, however, welcomed the book. “We see children very young who know they don’t identify with the gender they are assigned. Wouldn’t it be better if their classmates understood and had empathy towards them versus treating them different or with disdain or violence?” Aimee Richardson told Fox5.

According to Fox5 reported that the book had been “vetted through [the school’s] counselor and deemed appropriate for students as young as kindergarten.”