Over 250 Rockets Are Fired at Israel from Gaza 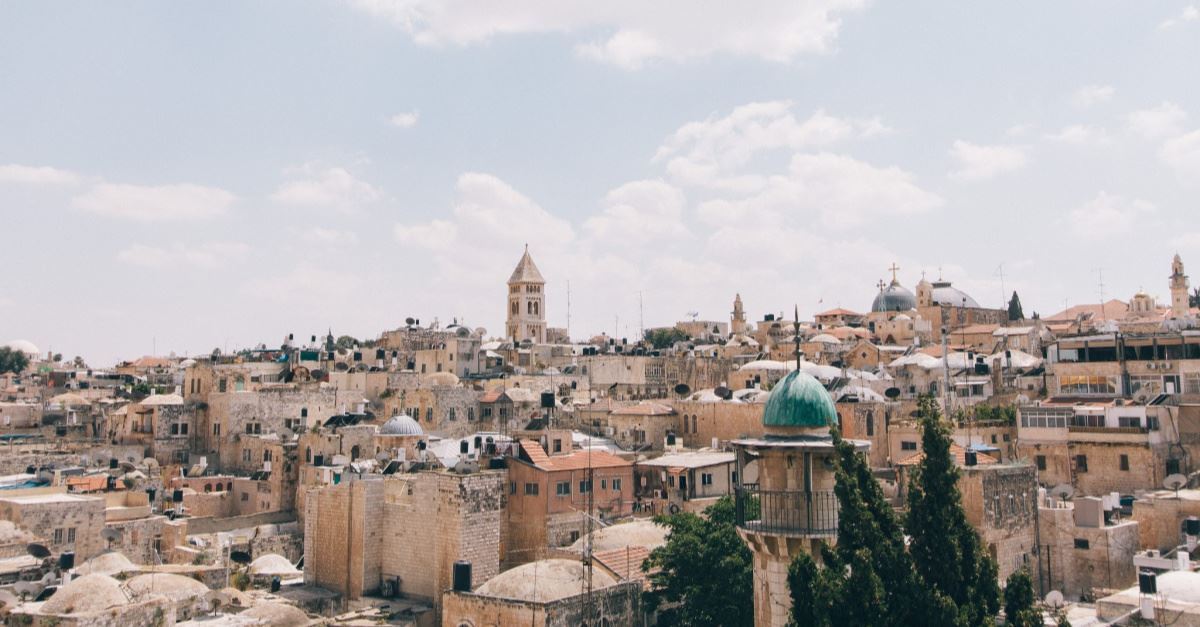 Over 250 Rockets Are Fired at Israel from Gaza

In retaliation for a recent Israeli airstrike that killed a senior Islamic Jihad commander, more than 250 rockets were fired from the long-disputed Gaza strip into Israel as violence escalates in the region.

“They know we will continue to strike them without mercy,” Prime Minister Benjamin Netanyahu said of the Iranian-backed Islamic Jihadist in Gaza, according to the Los Angeles Times. “They have one choice: either stop these attacks or absorb more and more blows.”

Israel’s airstrike killed Bahaa Abu el-Atta, who Netanyahu believes was the “mastermind” behind recent attacks against Israel, according to NBC News. The country does not intend to continue a confrontation in Gaza and has limited its strikes to Islamic Jihad, a militant Iranian-backed group. Their strikes have killed 18 Palestinians.

“The barrage of rockets being fired by Islamic Jihad in #Gaza at Israeli civilians after our surgical strike on their commander shows exactly why he was targeted in the first place,” said the Israel Defense Forces on Twitter.

The US has stood beside Israel during the attacks.

The United States condemns the barrage of rockets on Israeli civilians. It's clear Hamas & Palestinian Islamic Jihad put violence ahead of bettering the lives of the people of Gaza. America strongly affirms Israel's right to defend itself.

Hamas issued a statement, warning Israel that their airstrikes could spark further conflict, but the terrorist group has yet to join the fray. The Los Angeles Times speculates, “Although larger and more powerful than Islamic Jihad, Hamas is also more pragmatic. With Gaza’s economy in tatters, it appears to have little desire for more fighting with Israel.”

The escalating violence has emerged as Netanyahu clings to power after two failed elections, as previously reported by Christian Headlines. He recently handed the responsibility of forming a unified government to his rival, former army chief and political newcomer, Benny Gantz. Gantz agreed with Netanyahu’s airstrike.

In addition to his political fight, Netanyahu also faces several allegations, including bribery. The Israeli Attorney General will decide whether or not to indict him in the coming weeks.