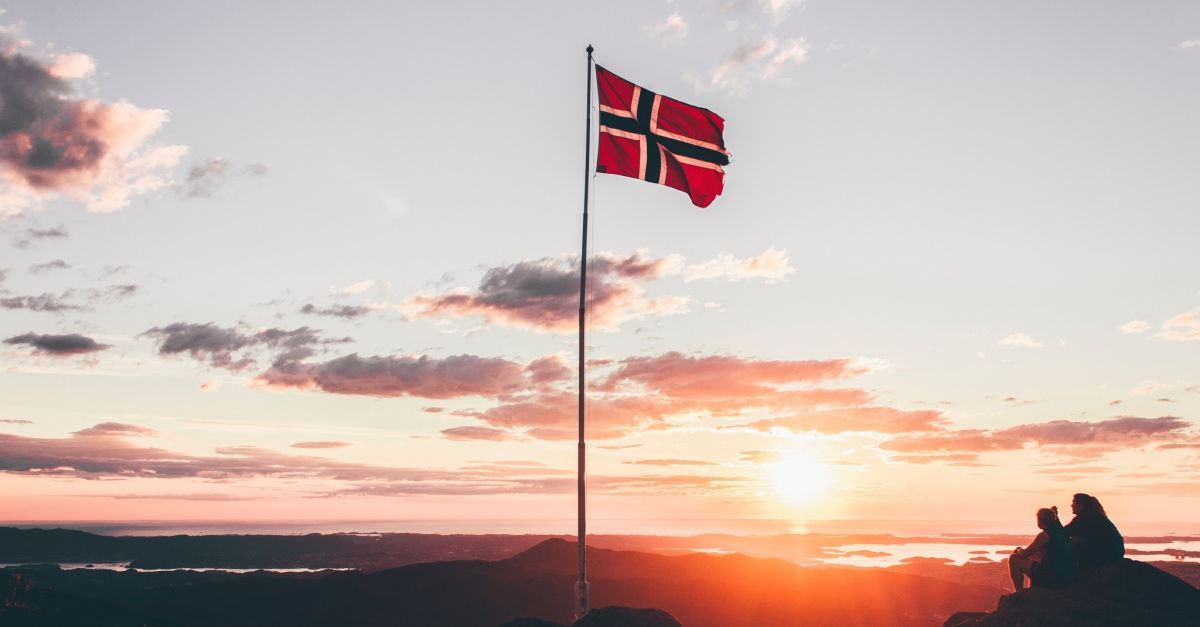 Norway’s child welfare agency, Barnevernet, has taken permanent custody of three American children after accusations of child abuse that have since been falsified.

“Our hearts are shattered; I can’t hold back tears,” Natalya Shutakova, mother of the three, told CBN News. “Today is a terrible day, another hit to our family.”

Shutakova, who is a US citizen, moved to Norway from Atlanta, Georgia, last year with her husband, Zigintas Aleksandravicius, who is Lithuanian.

The accusations came from their 11-year-old daughter Brigita, who later acknowledged that her stories were made up. According to a video she created after being separated from her parents, Brigita explained that her parents took away her phone as a punishment. In anger, she later told a story about her parents in school.

“Because of me, my family got separated. I started some drama and I wasn’t honest and then I just made up some story and I lied because I didn’t know what I was doing. I lost control. I wasn’t honest. I was so, so angry and I just made up a story,” she said. “I just want to tell you guys—the president—that I am so sorry for lying. But what I mostly want is my mom and dad back.”

In the video, Brigita appealed to “any president” listening to reunite her family.

But the court disregarded the video and voted against the couple.

“Monday, September 16, I presented Brigita’s video in court,” Natalya said. “The next day, Tuesday, her phone was broken. I have no doubt this was done intentionally to stop her from making these videos, which she was posting on her TikTok account.”

Despite Norwegian police dropping criminal charges against the couple, the court’s ruling also means their other two children, 9-year-old Nikita and 7-year-old Elizabeth, who are also American citizens, have been taken from their home.

“We had our last meeting with our children and right after that our lawyer called and informed us of a decision against us,” Natalya said. “But this is not surprising since this court belongs to Barnevernet. It’s their court. Now we will appeal to ‘Tingrett’ which is regular court and there’s more chances of winning there.”

Barnevernet has gained a reputation of overreaching into families. In 2016, the child welfare agency removed five children from the Bodnariu family, allegedly over spanking. According to the Federalist, however, “lawyers pointed to troubling CPS statements about the Bodnarius’ Christian faith, suggesting religious discrimination had also played a role.”

After international pressure mounted, the children were released and the Bodnariu family fled Norway.

The BBC reported a growing concern of Barnevernet’s easy removal of children. Foreign parents are often targeted. One journalist estimated “that children with a foreign mother are four times more likely than other children in Norway to be forcibly taken from their families.”

Marius Reikerås, a Norwegian human rights counsel before the European Court of Human Rights, told CBN, "There is something severely wrong going on in Norway that you are taking children out of the well-working families. We're not talking about child abuse and we are not talking about alcoholism or drug abuse. We are talking about, in general, about normal families that have all the capabilities to provide good care for their children.”

Shutakova and Aleksandravicius will appeal the decision, but must wait a month and a half for the decision. “We will miss our son’s birthday in 2 weeks,” Nataly said. “We are not allowed to see them.”