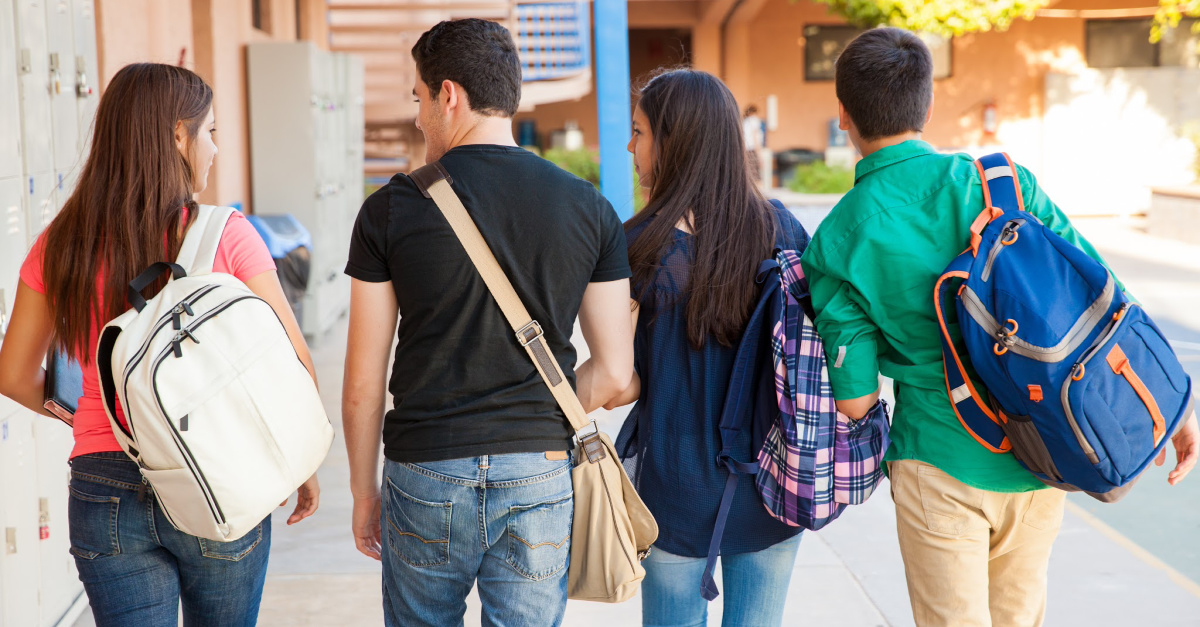 After denying a high school freshman from starting a Christian group for being too exclusive, a New York school district has reversed its decision and will now allow the student to organize the club, according to CBN News.

“We are grateful to Wappingers Central school district officials for acting swiftly to ensure that religious students can freely exercise their right to meet together at school,” said Keisha Russell, counsel for First Liberty Institute, a nonprofit First Amendment protection group. “Daniela is thrilled she’ll be allowed to form a club so those who share her faith can express who they are and encourage each other.”

As Christian Headlines previously reported, the controversy began when high school freshman Daniela Barca requested to start a club, “OMG! Christian Club,” at her school and was denied. Principal David Seipp told her that the club would not be recognized because it would be “seen as exclusive.”

Barca responded with a letter to the Assistant Superintendent Daren Lolkema with further explanation on the reason for starting the club:

“I am a Christian. But sometimes it seems like I'm the only one,” she wrote. “I want to start this club for other students like me so we can support each other in our beliefs. The school district celebrates diversity and the right to express who you are. All I want is to be allowed to express who I am. Everyone deserves as much. Please get back to me as soon as you can,” her email concluded.

Included in the email was a link to the Equal Access Act of 1984, which is a federal law that gives religious clubs the same access to school facilities as non-religious ones.

When Lolkema again denied her request, he told her that her club would need to be “more generic” and focus on other religions as well as Christianity. But when First Liberty Institute got word of the situation, Russell reached out to school authorities.

“Wappingers Central school officials engaged in purposeful, intentional religious discrimination against Daniela for months,” she said. “We hope this school district ends its clearly unlawful behavior and protects the religious liberty of every student in all its schools.”

Now that the school district has relented, Barca will organize the newly-formed club to “support each other in our beliefs.”