Louisiana Governor Fasts and Prays for Three Days over COVID-19 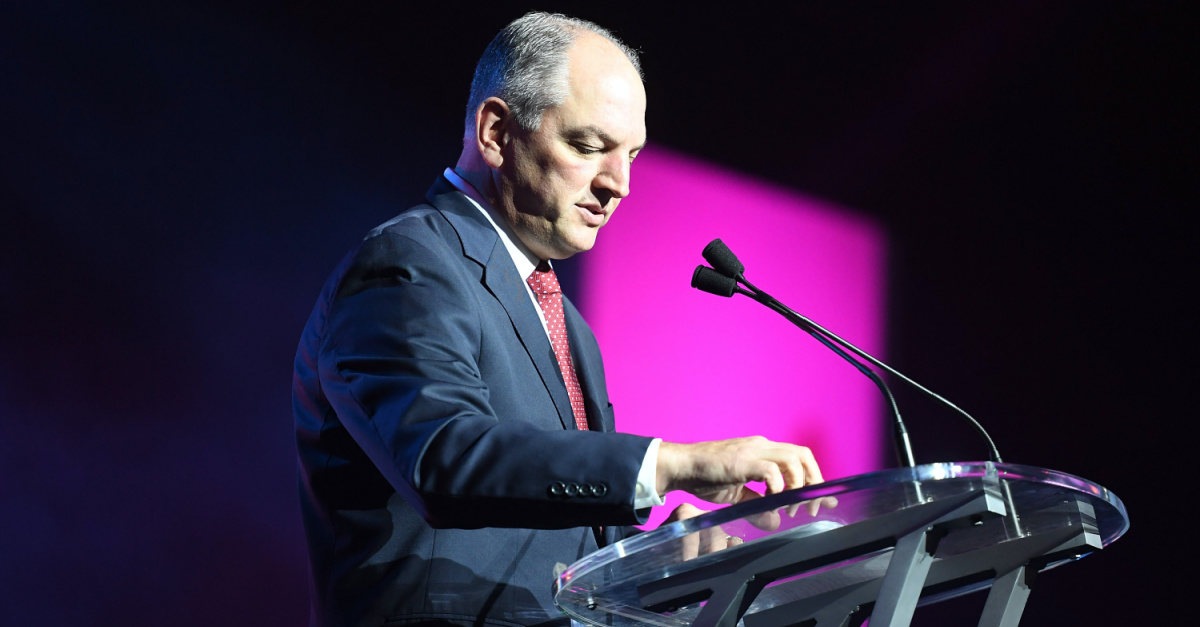 Louisiana Governor Fasts and Prays for Three Days over COVID-19

Governor John Bel Edwards of Louisiana called on residents to fast and pray for three day, from July 20 to July 22, to bring an end to COVID-19, as reported by The Christian Post.

The Catholic Democratic governor shared his intention to pray and refrain from lunchtime eating at a press conference last week. Spiritual leaders from around the state asked Edwards to join them as a “spiritual diet and exercise.”

He also acknowledged that the request was “a little bit unusual” but “very important, anyway,” according to Fox News.

Both Republicans and Democrats have put aside their differences and applauded Edwards.

“Sincere salute to Democrat @LouisianaGov John Bel Edwards who has called for 3 days of prayer and fasting next week for the Covid 19 virus. #gratitude #Respect,” former Arkansas Gov. Mike Huckabee, a Republican, tweeted.

Archbishop Gregory Aymond of the Roman Catholic Archdiocese of New Orleans also encouraged fasting, stating that “God hears our prayers, and we must cooperate with him in doing our part to make certain that we do not spread the virus.”

COVID-19 has killed over 3,500 people in the Bayou State with a little over 90,000 tested positively. According to the New York Times, Louisiana ranks the 12th highest in number of cases and 11th in number of deaths across the country. Over 60,000 patients have recovered, according to NOLA.com.

Edwards mandated last week that all residents must wear masks, which has sparked controversy with the state’s attorney general who believes the mandate is unconstitutional.

As the virus continues its destructive path around the world, Malawi’s new president, Lazarus Chakwera, also called on his citizens to pray and fast. Chakwera is a former pastor and Assemblies of God President.