John Gray Is Accused of Having an Inappropriate Relationship, Says He’s Being Blackmailed 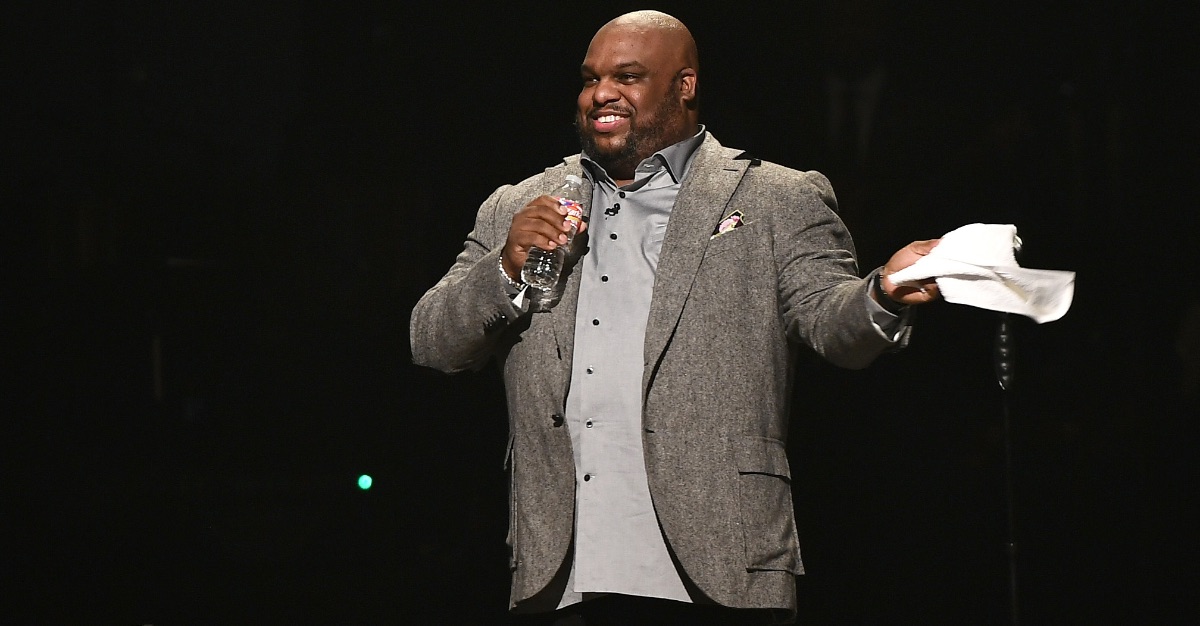 John Gray Is Accused of Having an Inappropriate Relationship, Says He’s Being Blackmailed

Rev. John Gray of Relentless Church in Greenville, South Carolina, believes he’s being blackmailed and extorted over allegations of an inappropriate relationship, according to The Christian Post.

A woman from Houston, who identified as “Mary,” told online personality Tasha K on Friday that she and Gray had several interactions in which Gray allegedly asked for partially nude photos. In April, Mary met Gray at a funeral for her brother’s wife, where Gray delivered the eulogy. She claims that Gray continued to pursue her.

However, attorneys for the megachurch pastor Devon Puriefoy and Kimberly Thomason told Greenville News that there is no evidence of an inappropriate relationship.

“There are allegations that there were phone conversations between the two parties, and that’s essentially the extent of the allegations,” said Puriefoy. “When you take her own words, she says there was no affair, no physical contact, they never met each other, they never saw each other.”

“A formal investigation will be conducted into extortion claims about the individual that’s making the allegations. There’s clear evidence of extortion from the release of this information,” Puriefoy continued. “I don’t think there’s a question under South Carolina law or Texas law or federal law.”

Last year, Gray admitted to an “emotional affair” with a woman while having difficulties in his marriage. He also confessed to wanting to end his life, according to The Christian Post.

Gray has been open about his brokenness and hopes it encourages other pastors to do the same.

“There is no perfect pastor and the days of this facade of super perfection from the pulpit is over,” he said. “I wanted to end it.”