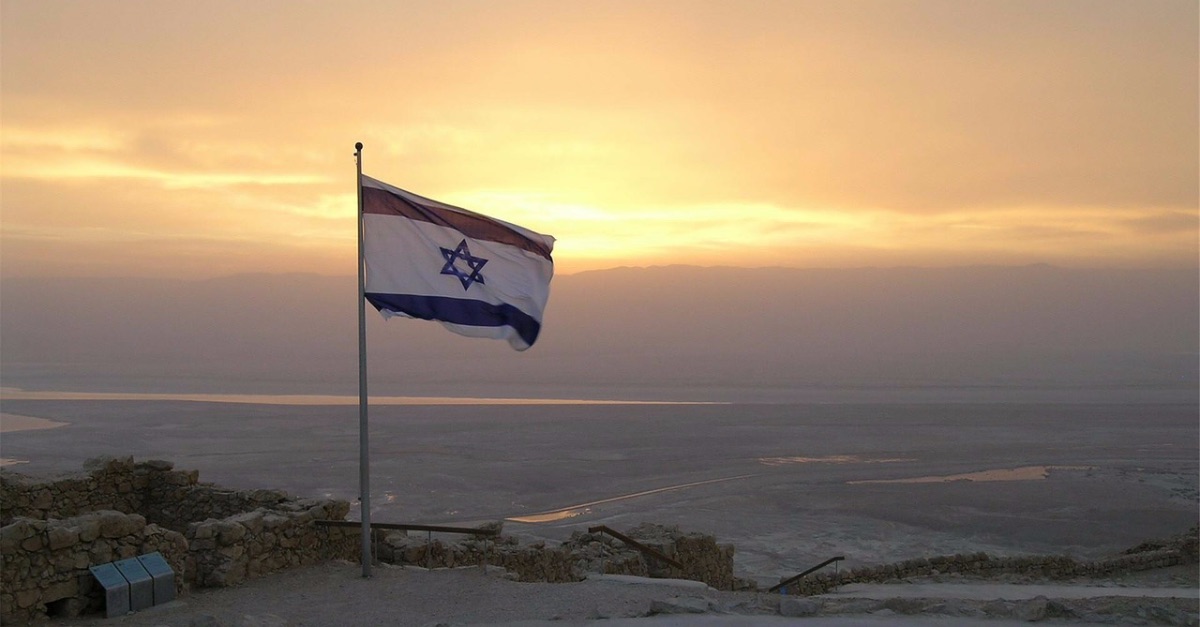 As the coronavirus continues to sweep the world, Israel has decided to place everyone arriving to the country into quarantine for 14 days, according to the BBC.

“After a day of complex discussions, we made a decision: everyone who comes to Israel from abroad will enter the 14-day isolation,” said Prime Minister Benjamin Netanyahu in a statement. “This is a tough decision, but it is essential to maintain public health—and public health precedes everything.”

The self-quarantine will also apply to foreign arrivals from Thursday, according to Israeli Interior Minister Aryeh Deri. Authorities estimate that about 268,000 Israelis are currently abroad and would need to quarantine themselves upon their return. The country had already imposed this rule for travelers coming from Italy, which has been hit the hardest in Europe.

To date, no one in Israel has died from the virus, though 42 people have been diagnosed.

Meanwhile, Italian citizens are reeling as the outbreak spreads throughout their country. Prime Minister Giuseppe Conte imposed the most restrictive limits on movement since World War Two, according to the BBC.

“These days, I have been thinking about the old speeches of [Winston] Churchill—it is our darkest hour but we will make it,” Conte said.

More than a quarter of the Italian population are under strict quarantine rules. Schools, universities, museums, and movie theaters in Milan and Venice have been temporarily shut down until the virus passes. As of Monday, the death toll in Italy rose to 463 people with over 9,000 infected.

Riots have also broken out across the country, specifically in prisons where inmates are not allowed visitors. Earlier this week, six inmates died at a prison after a riot. Authorities believe two of those deaths were caused by inmates who raided a prison hospital and overdosed on the heroin substitute methadone.

In a prison located in Foggia, about 20 inmates broke out during a riot. Nearly all of them were recaptured shortly after the riot.

World Health Organization has commended Italy for its sacrifices and resolve to stymie the spread of the virus.