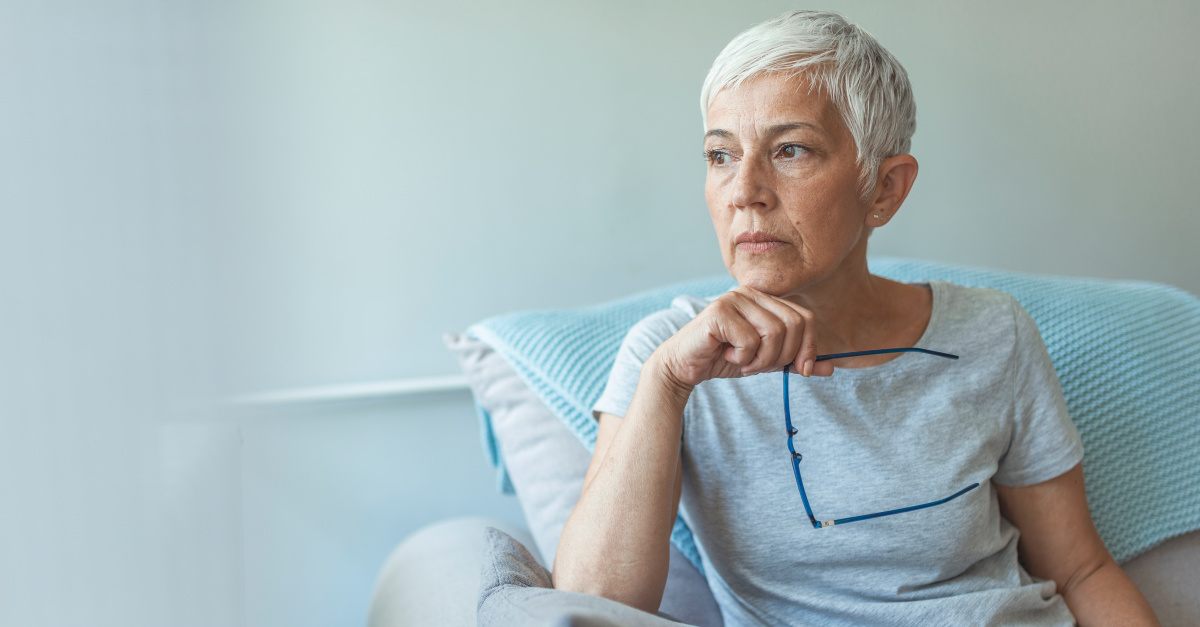 According to Christianity Today, Caldwell joins Gregory A. Smith, a Shreveport investment adviser, who also pleaded guilty to the scheme.

“These defendants used their positions as religious leaders and investment advisers to defraud Louisiana residents—many of whom are elderly and retired,” said US Attorney David C. Joseph in a statement. “In doing so, the defendants abused the trust and respect of their victims for the sole purpose of stealing their money. This type of deceit can be devastating for victims, especially when life savings are lost. My office will continue to vigorously prosecute those who use confidence schemes to prey upon the elderly and people of faith.”

As senior pastor of Windsor Village—an 18,000-member African American United Methodist church—Caldwell retained his innocence when charges were first aimed at him two years ago. Prosecutors believed he had sold $3.5 million in worthless Chinese bonds to the elderly.

His attorney, Dan Cogdell, released a statement after Smith’s guilty plea asserting Caldwell’s ignorance of the bad bonds, according to Channel 2.

“At all times, Pastor Caldwell believed in the legitimacy of the transactions he was involved with. Simply put, at no time did Kirbyjon Caldwell ever intend on defrauding anyone. We look forward to our day in court for the full truth to come out.”

With his guilty plea, Caldwell will pay nearly $2 million as restitution before his sentencing in July. He may also be sentenced to 5-7 years in prison and a fine of up to a quarter-million dollars.

The UMC will also discipline the pastor.

“I am deeply saddened by this admission of guilt,” said Texas Conference Bishop Scott Jones. “This now triggers a disciplinary process. We do not tolerate crimes being committed by our clergy, and it is now clear that Kirbyjon Caldwell has violated our standards of conflict.”

Caldwell’s hearing is set for July 22 in Louisiana.