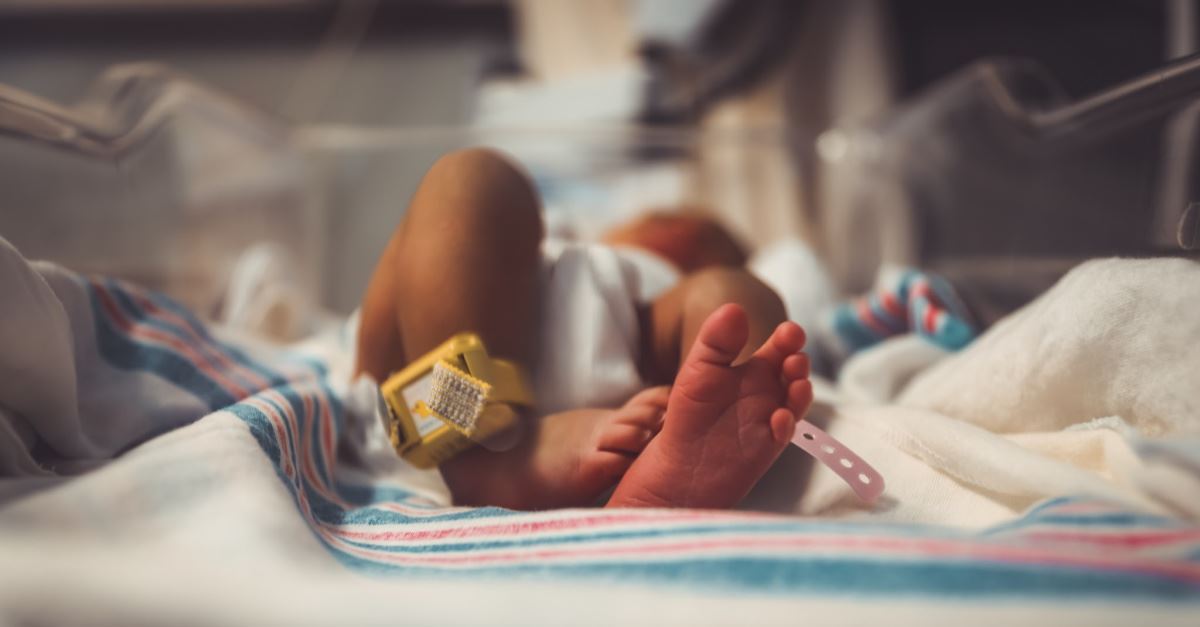 Earlier this week, House Democrats voted to block the Born-Alive Abortion Survivors Protection Act, designed to provide medical care for babies who survived an abortion and are born alive.

The act was introduced to the Senate by Sasse earlier this year after Virginia governor Ralph Northam claimed that infanticide still occurs when some abortion survivor babies are denied medical care after birth, according to the National Review.

But many Democrats voted against the act because similar protections are already in place.

“I voted against proceeding to Senator Sasse’s bill because the title, content, and stated motivation for the legislation are extremely misleading,” Sen. Tim Kaine (D-VA) said in a statement following the vote. “Infanticide is already illegal in every state. Congress reaffirmed that fact with its passage of the bipartisan Born-Alive Infants Protection Act in 2002. I support that law, which is still in effect. There is no need for additional federal legislation on this topic.”

Many doctors also believe that the bill could hurt health practitioners.

“The bill maligns and vilifies providers and patients to push a false narrative about abortion later in pregnancy,” Dr. Kristyn Brandi, board member of Physicians for Reproductive Health, told Vox.

But a panel of experts disagree.

Board-certified OB-GYN and former abortionist Dr. Kathi Aultman told the National Review that in personal experience, many children are left to die and that “the vast majority of the [late-term] abortions…were done for convenience, not for fetal anomalies or maternal health problems.”

Tessa Longbons, a research associate at the Charlotte Lozier Institute, also brought CDC data indicating that “at least 143 newborn infants died after attempted abortions over a twelve-year period from 2003 to 2014, a statistic that the CDC acknowledged likely was an underestimate.”

And, Jill Stanek, a nurse, commented on a “comfort room” her hospital created for parents after a failed abortion.

Vox speculated that the bill could be used for political gain later.

“The bill may also be part of a larger strategy by Republicans of focusing on very late abortions in order to drum up support among social conservatives,” the article states.

But pro-life advocates believe this bill has less to do with politics and more about preserving life.

“It is time for Speaker Pelosi to stop blocking protections for born-alive babies. It’s time to allow a vote on this vital bill,” Representative Jackie Walorski (R-Ind) said. “This should not be partisan. It’s simply the right thing to do…We’ve got to stand together against this radical and inhumane agenda.”