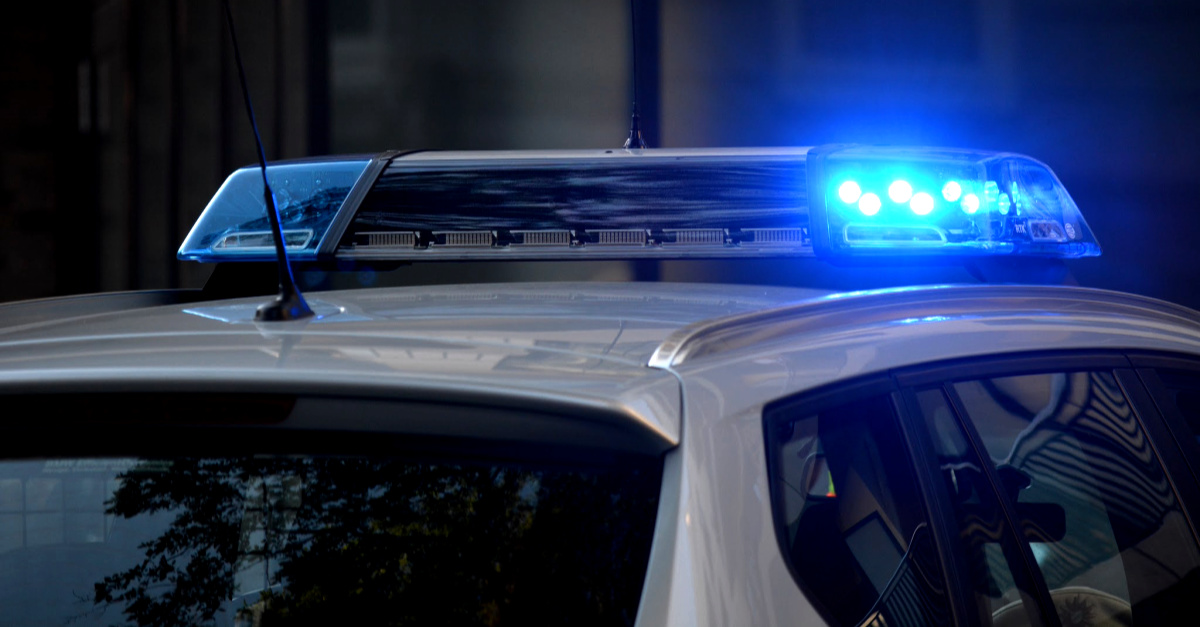 A 20-year-old College of the Holy Cross rowing crew team member was killed in a car accident on Wednesday, according to NBC News.

The Massachusetts-based team’s van collided head-on with a red Dodge pickup in Vero Beach, Florida at about 7:30 AM. The collision killed sophomore Grace Rett, who turned 20 this week. The team was in Florida training for their upcoming season, which starts on April 4 against Colgate.

“Grace was a light to all who knew her,” said Holy Cross Dean of Students Michele Murray. “She was incredibly passionate and hard-working.”

A dozen other people, according to authorities, were also injured in the crash and Rett was wearing a seat belt while sitting in the front right passenger seat of the van. Both vehicles had green lights and criminal charges have not been filed against either driver. No alcohol was believed to be present.

Six students and the head coach were admitted to the hospital after the accident and still remained as of Wednesday afternoon.

Three weeks earlier, Rett set a world record for continuous indoor rowing by a woman 19 years old or younger. “Records are made to be broken,” she tweeted after rowing continuously for 62 hours and three seconds.

Holy Cross is a Jesuit liberal arts school located in Worcester, Massachusetts. The men’s basketball team rescheduled their game against Army in light of the tragedy.

College President Rev. Philip L. Boroughs, as well as the school’s athletic director and chaplains, traveled to Florida to support the team.

“Our community has suffered a tragic loss,” Boroughs said. “I extend my deepest condolences to Grace’s family, members of the women’s rowing team and their coaches, and all who loved Grace. In our grief, we pray that the healing power of the love of Christ will touch their hearts and provide some peace. I ask that all members of the community support one another at this time and pray for the healing of those involved in the accident.”