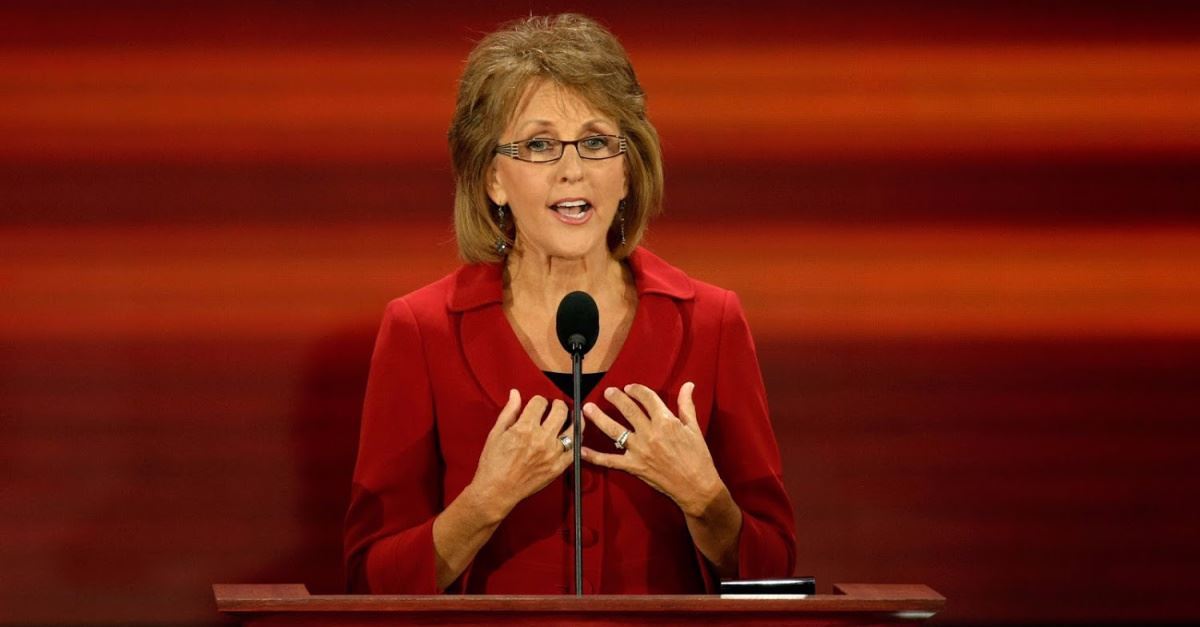 Auntie Anne’s Pretzels have been a mall staple for years, dishing out buttery, salty soft pretzels to shoppers around the world. But behind the scenes of the booming business, founder Anne Beiler wrestled through guilt, shame, sexual abuse, and devastating loss.

“Without God, there would be no Auntie Anne’s today. I can say that with confidence,” Beiler said in an interview with the Christian Post. “I would’ve died. I was about to run away and start a new life. Instead, God said, ‘Get up off your knees.’ What I know now is that all of the things I’ve experienced have been for a purpose; out of my pain, purpose was born.”

Beiler’s earliest understanding of theology began in a small Amish community in Pennsylvania. She had been taught to believe that “life is good, and God is harsh.” When she married at the age of 19, she continued to carry this belief with her.

With her high school sweetheart, Jonas, Beiler gave birth to her daughter Angela. But tragedy struck when Angela was 18 months old, dying in a tragic farming accident.

“I struggled so much and blamed God for allowing Angela to die,” she said. “I couldn’t stop grieving; I couldn’t stop crying. I began to feel guilty as a Christian because I believed that I was a conqueror and able to overcome and be victorious through Christ. But I couldn’t get over that deep sorrow and longing to see my daughter.”

She sought counseling from a local pastor when her grief was overwhelming. But he instead abused Beiler sexually, leading to rape and six years of violence.

“I never said a word to anyone for six years, because he told me not to,” Beiler shared. “I believed in his leadership because that’s all I knew how to do.”

The abuse led Beiler, who weighed only 92 pounds and was still grieving the loss of her daughter, to seriously contemplate suicide. But it was prayer that pulled her through.

“I kept in touch with God, and that’s the only thing that saved me,” she said. “Prayer is vital in our brokenness. No matter how dark it is, we must pray.”

After six years, Beiler made the decision to tell her husband about her abuse and seek reconciliation for their marriage. Though difficult, Beiler found hope. “It took me into a whole new world of light and truth.”

As she continued to share her story, Beiler discovered that the pastor had abused her sisters, daughter and best friend, as well.

“Confession is so important because it also makes it safe for others to share their stories,” she said. “When we pretend, we sink into an abyss of seclusion. We go there quickly, and even though we haven’t sinned greatly, our struggles can take us there if we don’t do the ‘one-to-another’ with someone. Our husbands are great confidants; we can trust them, but we need to have other women in our corner that we can trust and share stories with.”

It was during this time that God was creating a new path for Beiler. In 1988, she and her husband bought a concession stand at a farmer’s market in Downington, Pennsylvania and Auntie Anne’s was born. The business grew from one stand to over 1,500 locations around the world.

But Beiler still wrestled with her grief and shame. After meeting with Rev. Richard Dobbins, a pastor and psychologist, she began to let it go.

“Anne Beiler has felt personally the humiliation and pain sexual abusers inflict on their victims,” Dobbins said. “She knows the agony of the personal prison of silence. And she knows the freedom and healing that can come to those who are willing to break this stronghold of the enemy in their lives by breaking the silence of their secret.”

“I loved the Lord, yet I still felt so burdened by all of the years of struggle and secrets,” Beiler said. “Finally, thirty years after Angie’s death, I was able to get to the point where I could forgive myself for all the pain I’d caused my family, daughter, and friends. Now there’s no more shame because Jesus not only died for my sins, He took upon Himself our shame. Today, I’m free because of that. Today, I can share my story without any shame or guilt.”

In 2005, Beiler sold her business so that she could travel and speak on leadership, purpose and the power of confession. A few years later, in 2018, she started Broken Silence, hoping to inspire women to live a lifestyle of confession.

Her book, The Secret Lies Within, releases September 10.

“I want to encourage others to be hopeful and to realize there is more to life than what they know right now,” she said. “In my darkest days, I would have never known there was more to life. We always settle in our pain, yet God has so much more for us. I want women in particular to understand the value of who they are in Christ.

“I know now that life is hard, and God is good. I don’t get it reversed anymore. God gave me a pretzel first, and then a platform to share my story — all for His glory.”