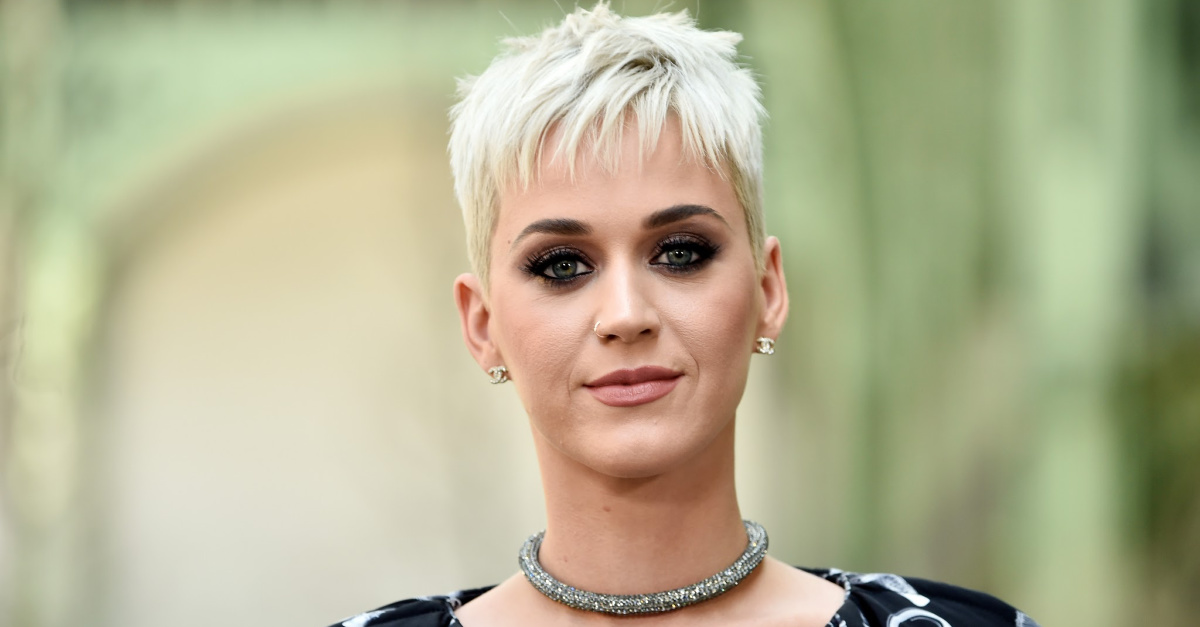 A federal judge in Los Angeles ruled that pop star Katy Perry did not copy a Christian rap song “Joyful Noise,” in her song, “Dark Horse,” overturning a jury’s verdict, according to The Christian Post.

“It is undisputed in this case, even viewing the evidence in the light most favorable to plaintiffs, that the signature elements of the eight-note obstinate in ‘Joyful Noise’ is not a particularly unique or rare combination,” said US District Judge Christina A. Snyder in her decision.

The song “Joyful Noise” was written by rapper Marcus Gray—also known as Flame—in 2008 and featured Lecrae. According to Gray, the song achieved major success and could have been heard by Perry and her producer at the Grammy Awards or on YouTube. But Perry and producer Dr. Luke argued that they had never heard of “Joyful Noise” in the first 2013 trial.

Jurors, nonetheless, ordered Perry, her producer, and Capitol Records to pay $2.78 million for copyright infringement. Perry’s attorneys appealed and asked California to overturn the verdict. Snyder disagreed with the jury and overturned their ruling.

“When the jurors returned a unanimous verdict of infringement, I cautioned my clients that we had only finished Round 11 of a 15-round match and that the next round would take place in the court of appeals,” said Gray’s attorney, Michael A. Kahn. “We believe the jury was right and will do our best to restore their verdict on appeal.”

Todd Decker, a musicologist, argued that the ostinatos (short melodic phrases repeated throughout the song) in “Joyful Noise” share “five or six points of similarity” to “Dark Horse.” Perry’s attorneys argued, however, that the pattern was too short and common to be protected by copyright law.

One of Perry’s attorneys, Christine Lepera, said the jury’s first verdict was a “travesty of justice” and expressed her concern that it would prohibit creativity in the future.