Creator of VeggieTales Discusses How White Privilege Contributed to His Success 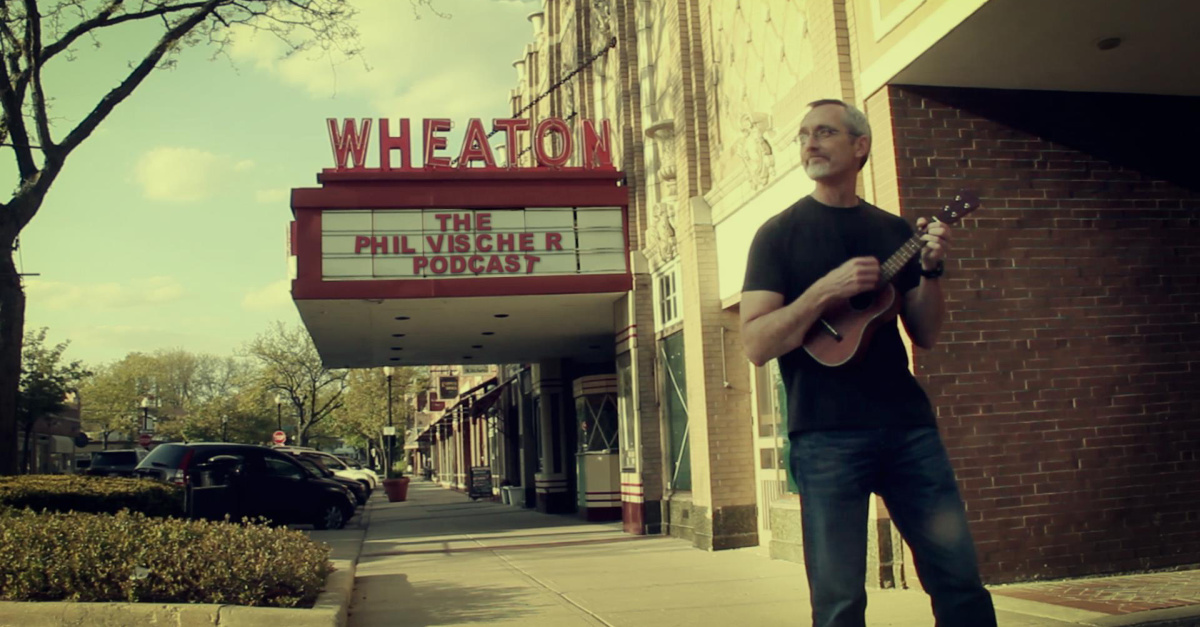 Creator of VeggieTales Discusses How White Privilege Contributed to His Success

The creator of VeggieTales, Phil Vischer, reposted to his blog this week a podcast episode from 2017 that explained how white privilege gave him opportunities that black and brown people do not have.

“Way back in the 1930s the federal government decided that white families should be encouraged to own homes, and black families should not. Seventy years of policies encouraging and underwriting white homeownership, and discouraging black homeownership have led to a profoundly inequitable America,” he said, according to the Christian Post.

The 53-year-old filmmaker went on to explain the success his family achieved despite difficult odds. After his parents divorced, Vischer and his siblings struggled on a single-parent income.

“[Racism in America] has me examining how I tell my story, and I am more convinced than ever that how we tell our stories matters. I have benefitted from racial injustice,” he said. “After marrying a tradesman, my mother got her doctorate at age 50 and became a college professor. My brother ended up at Harvard Law and is now dean of a law school in Minnesota. My sister has a doctorate and teaches in NYC. And I am a filmmaker of moderate renown.”

“Did we work hard? Yes, I guess so. But lots of people work hard and don’t have nearly as much to show for it. So what is the missing factor? The factor that may be even more important than the hard work? We were white,” he continued.

Vischer credits his career with the networking opportunities he found within his wealthy, white suburb. Friends at church knew a video production company looking to hire an intern and connected Vischer with them.

“If we had relocated to a much poorer community—specifically a non-white community—the odds of bumping into someone at church who knew someone who owned a film production company would have been next to nothing. Wealthy communities bring proximity to opportunity.”

Like many Americans, the death of George Floyd has disturbed Vischer deeply and he called out the white privilege that has driven the inequality.

“So when I see people of color protesting injustice or living in poverty in wrecked communities, people in Ferguson, Missouri, or Minneapolis or Chicago or Flint, Michigan, and I feel the urge to say, ‘Well, if you just worked harder you could do what I did …’ That is a lie. We built a system to favor ourselves. And it worked amazingly well.”