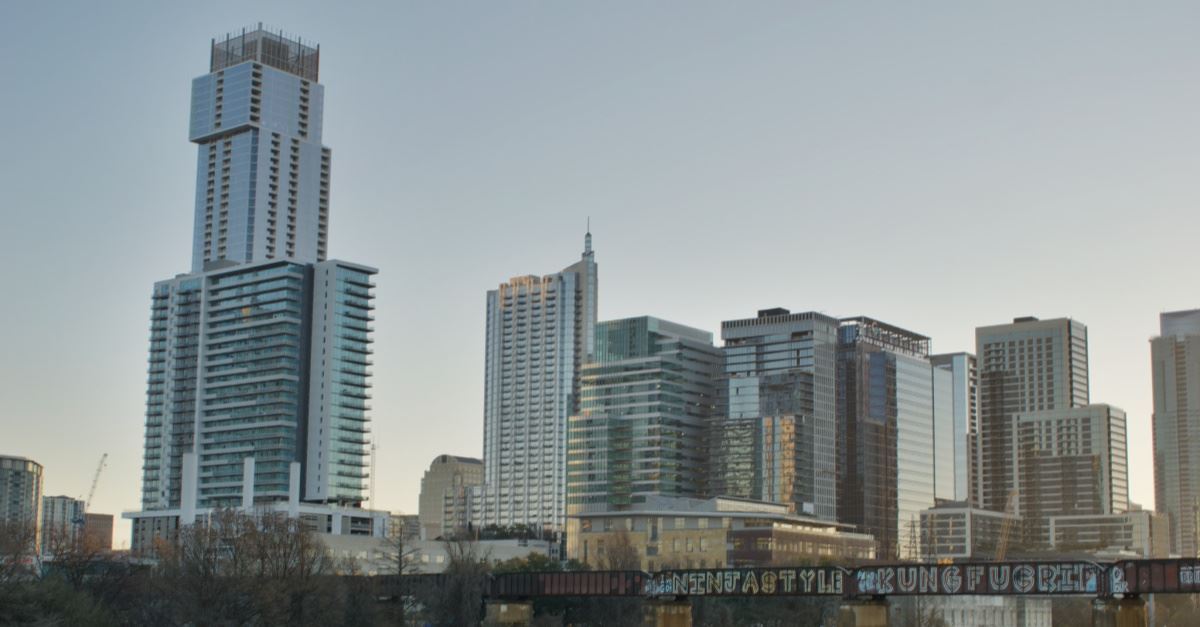 Earlier this week in Texas, the Austin Independent School District unanimously agreed to introduce a new, controversial sex education curriculum that discusses gender identity and sexual orientation, according to KXAN.

Students in grades three through eight will receive the new curriculum as early as May 2020 that discusses how kids can find an adult they trust, options if they get pregnant, and healthy dating boundaries. Seventh graders will also learn how to use a condom.

“Some say that since the age of consent is 17, kids should only learn about abstinence until sex is legal,” said Susanne Kerns of Informed Parents of Austin, a group advocating for inclusive policies. “I would argue that we can warn kids about the risks of driving before the legal age while still teaching them to wear their seatbelt.”

The curriculum ran through many revisions and allowed parents to give feedback throughout the year. But the final version has still given many parents concern.

“I’m concerned because the curriculum is very advanced and some parents feel that it is not age-appropriate. It introduces and normalizes advance sexual behaviors to children at a very young age and perhaps places ideas in their mind that might not have been there before and can potentially lead to some early and unhealthy sexual behaviors,” she said.

The draft versions of the lessons available online do not explicitly mention abortion as an option should a teen get pregnant and abstinence is always encouraged first and foremost. Parents will also be able to opt their child out of the sex-ed classes if they so choose.

Earlier this year, the district attempted to use Planned Parenthood-backed guidelines for their curriculum, but Texas Senate Bill 22, which bans “certain transactions between a governmental entity and an abortion provider or affiliate of the provider”  blocked them from moving forward.

Former Councilman Don Zimmerman voiced his concern for the new curriculum as well.

“Every hour spent sexualizing young children is an hour lost on actually educating children to make wise decisions on their own as adults,” he said.