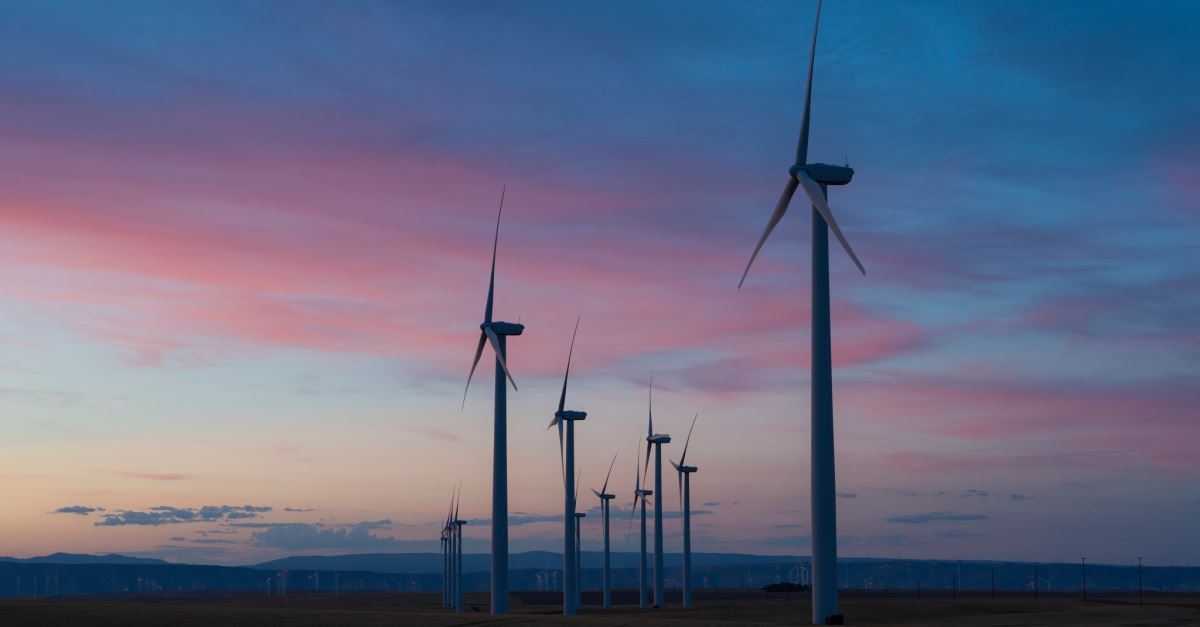 Although Christians have largely turned a wary eye away from climate change, several Christian groups have recently voiced their support for radical legislation in the Green New Deal.

The Green New Deal, introduced by Representative Alexandria Ocasio-Cortez and Senator Ed Markey earlier this year, proposes sweeping changes to move the U.S. away from fossil fuels to renewable sources such as wind and solar power. According to Fox News, the deal also hopes to eliminate nearly all greenhouse gas emissions responsible for global warming by 2030.

The controversial deal, however, has found support in Christians according to Relevant Magazine. In a statement posted to their website, the Young Evangelicals for Social Action acknowledged that “[a]s Christians, we recognize the biblical principles that are embedded in the Green New Deal’s many aspirations, including justice (Micah 6:8, Amos 5:24, Isaiah 1:17), neighbor-love (Matthew 22:34-40), and meaningful protection of the earth (Genesis 2:15).”

A few days later, the United Church of Christ, a mainline Protestant denomination, stated that the Green New Deal was “what is needed to preserve and restore God’s great gift of creation.”

The endorsements are rare amongst white evangelicals, where only 28 percent credit the warming of the earth to human action. According to research from the Center for Climate Change Communication, the key to this shift has been a change in communication. When advertisements suggest that supporting climate change will “provide a better life for our children” and will “protect God’s creation,” Christians are far more likely to respond positively.

According to Mother Jones magazine, the draft resolution reads: “The global warming caused by human activities has resulted in a climate emergency that…demands a national, social, industrial, and economic mobilization of the resources and labor of the United States at a massive-scale.”

The deal, however, has found little of that same traction in Congress. Earlier this year, it failed to pass in the Senate and has faced criticism from President Trump. Nonetheless, Alexandria Ocasio-Cortez continues to push and has joined forces with Senator Bernie Sanders to introduce a climate emergency resolution in Congress this month.