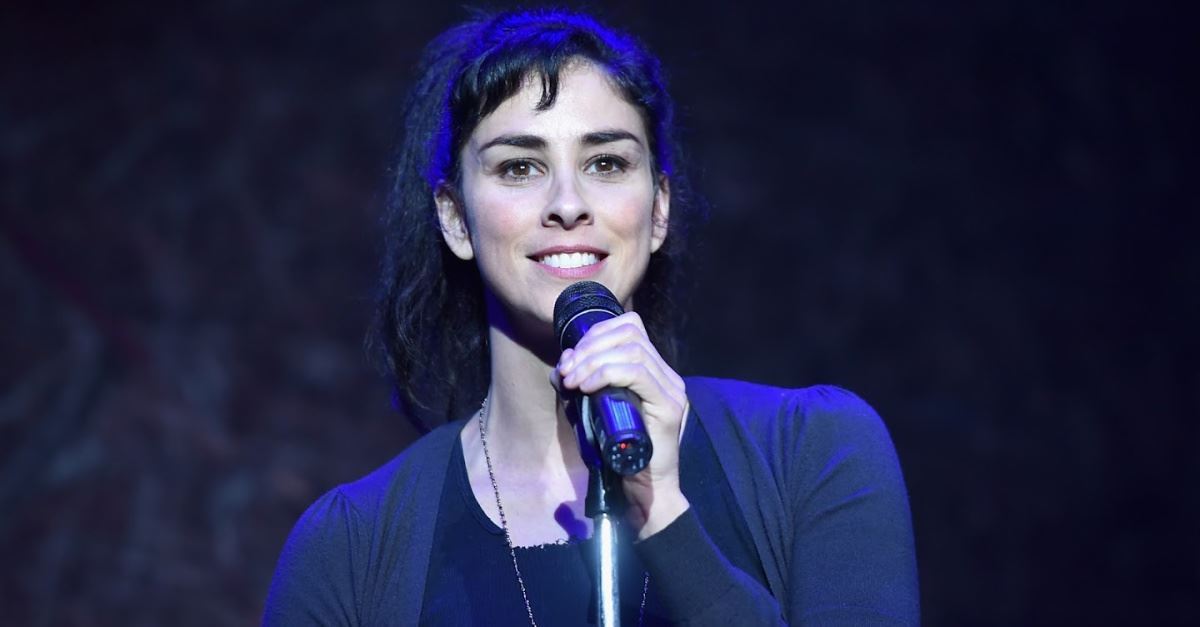 Over the weekend, comedian Sarah Silverman posted a video to Twitter of a Florida pastor calling for her death, hoping God “breaks all of her teeth out.”

“This is Adam Fannin of the Stedfast Baptist Church in Florida and he is going to get me killed,” Silverman tweeted, according to Relevant Magazine.

Fannin, who is no stranger to controversy, called Silverman a “Jewish false prophet…willing to put Jesus to death again.”

“She is a witch; she is a Jezebel; she is a God-hating whore of Zionism,” he continued.

This is Adam Fannin of the Stedfast Baptist Church in Florida and he is going to get me killed. pic.twitter.com/I6Us59o59v

According to the church’s Facebook page, Adam Fannin was fired after the video. “He started his own ‘church’ called Law of Liberty Baptist Church. Our pastor is Jonathan Shelley,” the August 8 post read.

But Fannin wasn’t fired because of the video. Shelley posted a message to the Facebook page explaining the former pastor’s firing.

“I wanted to give an update to Sarah Silverman and this Adam Fannin saying all these different things about you…Well, I do have some good news for you. Adam Fannin is fired from Stedfast Baptist Church,” he said. “But, not for the reason you think, not for what he said about you. It’s actually because we found out six months ago, this guy is a liar. He’s a railer, he’s super-selfish.”

But Jonathan Shelley has also made headlines for violent and controversial remarks. According to Complex, Shelley believes rebellious teenagers should be stoned for their behavior.

The church has experienced in-fighting over the last several months. Shelley took over from Fannin, who took over for Donnie Romero, who stepped down because of a prostitution scandal. Romero, just as his successors, sparked controversy by calling the victims of the Pulse nightclub shooting in Orlando, Florida “scum” and that God should “finish the job” by killing the survivors.

Hundreds of people showed their support for the comedian, however, suggesting that she file an FBI report since the pastor’s language could be considered a threat.