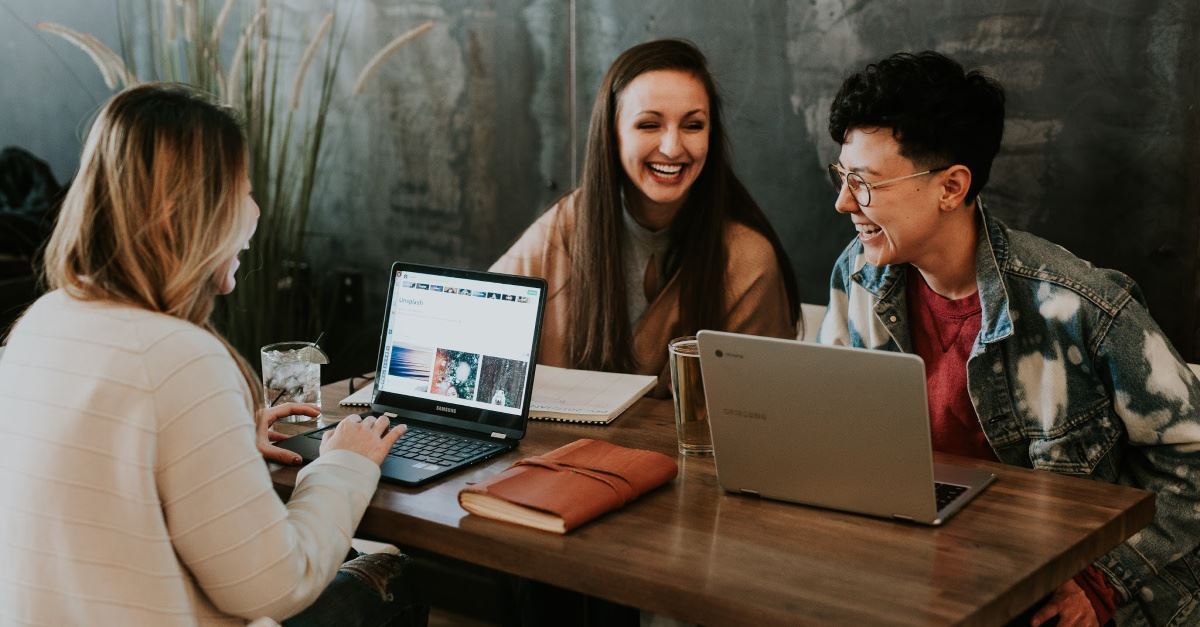 A recent poll found that nearly half of college students prefer creating an inclusive society than allowing freedom of speech.

“There is a new class of students on college campuses, increasingly varied in background and ideology, who are grappling with the reach and limits of free speech and what it means in the 21st century,” Sam Gill, Knight Foundation vice president for learning and communities, said.

Viewpoints on the different values varied by gender, race and religion. More than half of college women valued a welcoming environment over free speech while only 28% of men did. But religious students, including Mormons (81%), white evangelical Protestants (71%), white mainline Protestants (64%), and Catholics (62%), valued freedom of speech.

According to Medium, Black students prefer promoting an inclusive society to freedom of speech while half of Hispanic students believe in protecting free speech rights.

In a separate poll put on by the Speech First, a nonprofit that fights for free speech on campuses, conservative students often feel pressure to remain silent.

“73 percent of strong Republicans say that they fear expressing opinions in class because they’re worried that their grade might suffer,” Nicole Neily, president of Speech First, said to CBN.

According to Neily, professors are often the most offended.

“I actually was just on a panel with a professor from the University of Maryland this weekend. He said that he felt that students in class wearing something like a Make America Great hat would make him feel offended.”

Neily said she knows a student who was refused a medical school recommendation by a professor because of a Trump button he wore.

“Universities were designed to be the place to pursue truth, however, that comes to be—the clash of ideas, debating back and forth, Socratic dialogues, late-night arguments … For universities to at this point, frankly, only have a very narrow window of dialogue that’s welcome on campuses, and to try and through underhanded means, silence and shut down viewpoints outside of that—it’s fundamentally antithetical to their mission.”