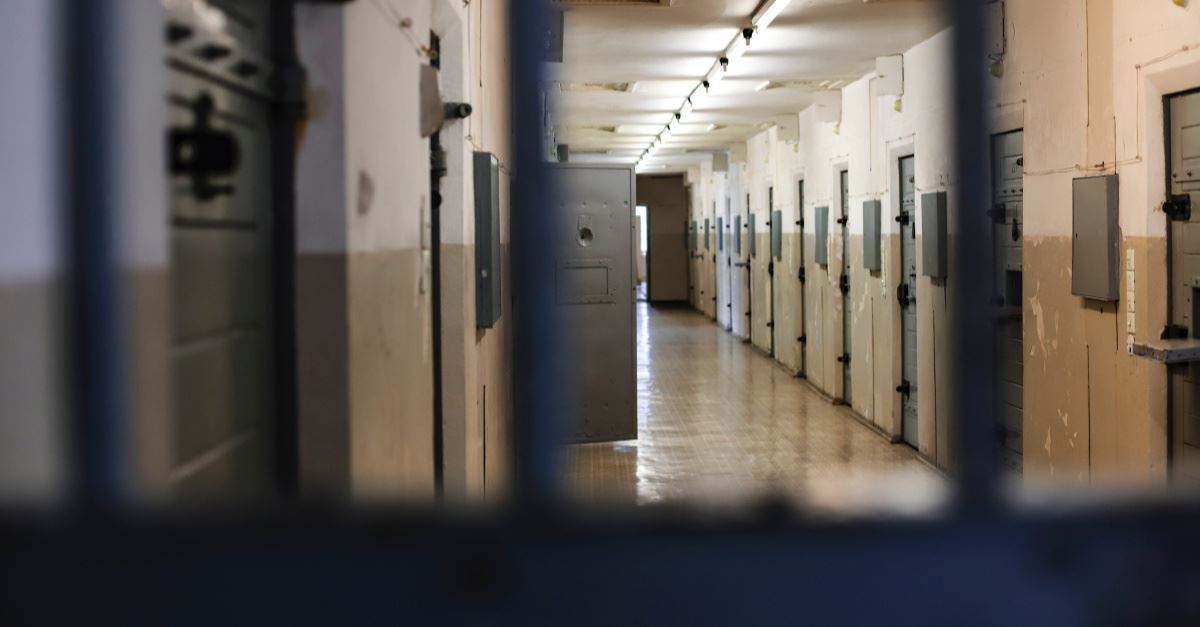 Correctional officers in a county Illinois jail are marveling at the change they see in their inmates after a church stepped in with services.

“We have a quieter atmosphere,” Jasper County Sheriff Patrick Williamson told WLFI-TV. “In times past, you would hear banging, kicking, yelling, screaming, but now it’s very quiet. They get along well, they treat staff better, so we have less incidents. It just complements the other things going on in our jail.”

First Church in Wheatfield, Illinois, started their prison ministry with their pastor John Hill, who worked with the jail on an addiction recovery house for men. When that initiative yielded successful results, Williamson invited the church into the jail.

Every Thursday, Faithful volunteers visit for a weekly service with chairs, sound equipment and doughnuts in hand.

Anthony Gann, an inmate arrested for drug use, has seen the powerful positive effects of the services. “It’s awesome to get to have that real church experience while we are in here doing our time,” he said. “Some of the best guys I know are in here.”

In only three months, the jail has noticed a big change. “The corrections officers have talked about how the entire culture of the jail has shifted,” Hill said. “The inmates are caring for one another and actually thinking about life beyond bars.”

In a video First Church shared on Facebook, nine people — five men and four women — have been baptized by First Church in the jails. “You may feel like [God] has abandoned you and you want to go back. It can be so tempting to want to turn around when you’re deep in the process, in the middle of the desert,” a voiceover said in the video. “But don’t quit! Don’t forget about the miracles.”

Williamson, a professing Christian, knows the power that faith can have on inmates. He also offers an in-house psychologist and therapy pod to help inmates address mental health struggles as well.

“The ultimate goal is to help them contribute to their families, which will contribute to society, which will take away the third and fourth generations I’m seeing come back through our jails,” Williamson said.

Gann looks forward to his life out of jail in September. He plans on attending First Church and pursuing his love of music. “Don’t give up on us,” he said. “Just because we wear these clothes doesn’t mean we are bad people, we just made some dumb decisions.”