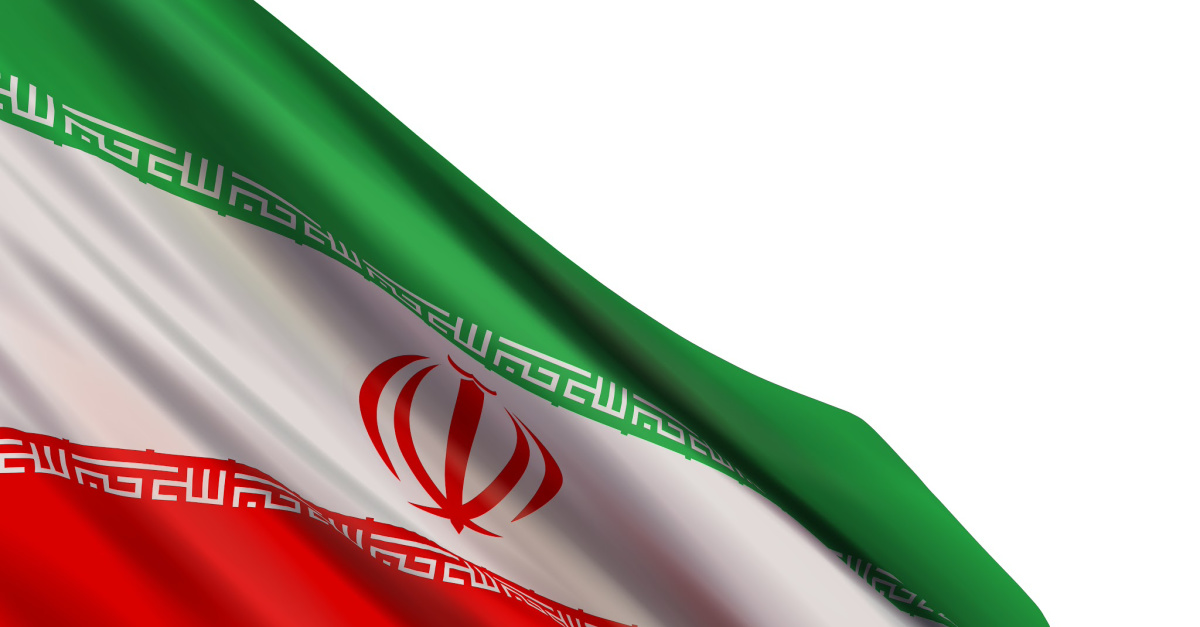 An interactive satellite television program called Signal is giving a voice to persecuted Christians in Iran.

“For quite some time before we started producing and broadcasting the program, we were always trying to find a unique approach for the Christians, especially those residing inside the country, for being their voice,” said Reza Jafari, host of the show, to The Christian Post.

“Most of the Christian TV programs [available on Satellite TV in Iran] are either teaching programs or theological programs that are sort of like a monologue.”

So Jafari, who converted to Christianity in 2003, wanted to introduce a new way to encourage Christians living in the Middle East and created a platform a year and a half ago to allow Christians to share their testimonies through “Signal.”

The program broadcasts to 25 countries across the Middle East and North Africa on its Farsi-speaking channel, SAT-7 PARS. Jafari and his co-host Niloufar Raisi talk to believers through Skype calls, pre-recorded interviews, or live calls. Many of these Christians are Muslim converts outside of Iran or believers who still live in the country.

“One outstanding story and testimony of someone that we had on the show was a pre-recorded testimony from an Afghan convert,” Jafari shared. “He was part of a Taliban militia group in Afghanistan. His job was to murder people or go to war. His story and journey of transformation that he was sharing in our program was really inspiring.

“Whether it comes out in a very simple way or with simple words, it is inspiring for us. A lot of times when I talk with my colleagues or with the producer of the program, I call these people—like Muslim converts that decided to follow Jesus—I call them silent heroes. Because knowing all the consequences and yet deciding to follow Christ and staying inside the country and staying firm in their faith, it’s inspiring.”

Satellite TV has proven to be a safer form of communication to Christians in Iran instead of the internet, where they can be closely monitored.

According to Open Doors USA, a nonprofit watchdog group, Iran is ranked as the ninth worst country in the world for Christian persecution. Nonetheless, the number of Christians have grown in the country.

“Throughout the past decade, Iran became the fastest and biggest growing home church in the world,” Jafari said. “And that’s also brought a bigger alarm for the government to monitor the Christians and especially converts even more than before.” In 2016, Open Doors estimated approximately 400,000 Christians lived in Iran; that number has likely doubled to 800,000 in the past three years.

“[Christians in Iran] are encouraged to know that they are not the only people going through difficult times. There are similar people in a similar situation,” Jafari said. “But they rest in a living hope that God is behind them and God is with them.”