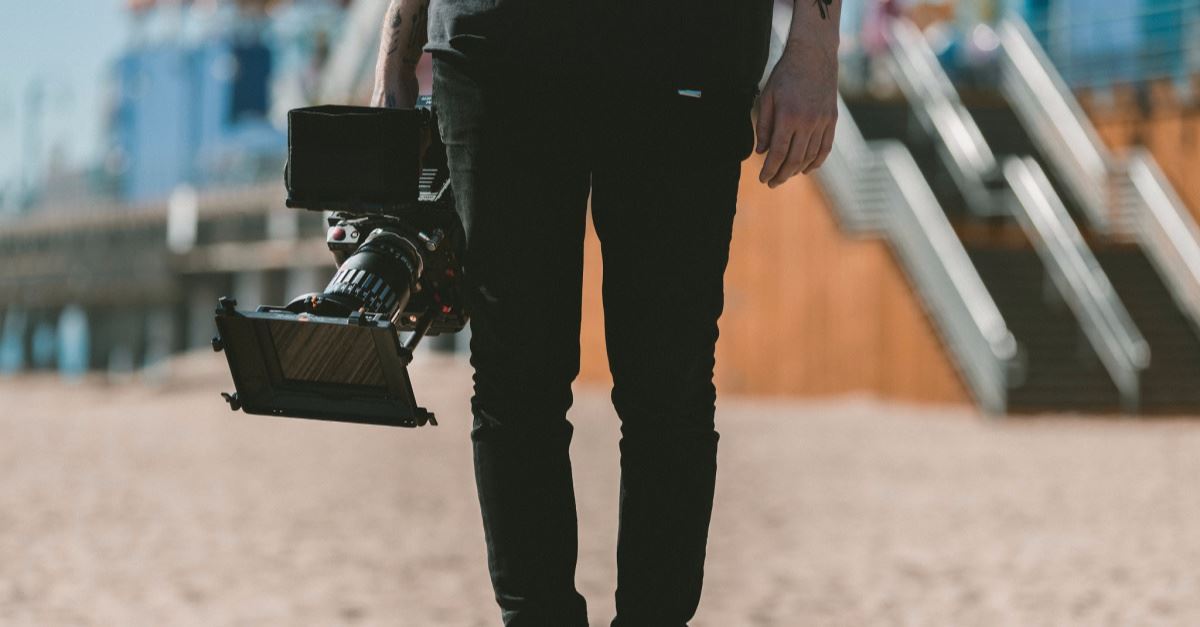 The Minnesota Attorney General has summoned Christian filmmakers Carl and Angel Larsen back to court over their refusal to create a wedding video for a gay couple.

For three years, the Larsen’s have fought in court to defend their freedom of speech, finally achieving victory by the 8th Circuit Court, which reversed Minnesota's chief federal judge’s dismissal of their claims. The Circuit Court ruled that “the First Amendment allows the Larsens to choose when to speak and what to say,” according to CBN.

But Attorney General Keith Ellison and Human Rights Commissioner Rebecca Lucero announced last week that they will take the couple back to court instead of appeal the decision.

In an op-ed in the Star Tribune, the pair stated that they believe the ruling “amounts to a license to discriminate against LGBTQ folks.”

They continued: “People have the right to believe whatever they want to believe. What they don’t have is the right to deny you the same service they’re offering to everyone else. No Minnesotan should be afraid that might happen to them. The Human Rights Act protects all of us from that.”

Senior Counsel Jeremy Tedesco of the Alliance Defending Freedom, however, believes that the couple “won a great free speech victory.” In a statement, he also said, “This principle protects everyone. It means the state can’t threaten the Larsen’s with jail time for declining to create a film promoting a view of marriage that violates their religious beliefs. It also prevents the government from forcing an atheist musician to perform at an evangelical church service or a Democratic speechwriter to write speeches for a Republican.”

Commentary writer Kaylee McGhee of the Washington Examiner agrees. In an op-ed piece, she wrote, “… Ellison declared war on not just religious freedom but on free speech. If creating a wedding video is a creative act of expression, as the 8th Circuit argued, then the right to create is wholly discretionary and protected by the First Amendment. How the Larsen’s choose to use their talents and who they offer their services to is their choice, not Ellison’s, not Minnesota’s.”

“But because that choice could offend LGBT individuals,” she continued. “Ellison believes he has the right and the responsibility to get involved. Ellison’s argument is entirely unconvincing, which is why he lost in court the first time and why he will lose again.”

She also stated: “Religious freedom has no place in a politically correct society.”

As the litigation continues, Ellison will not force the couple to create videos for weddings that violate their views.