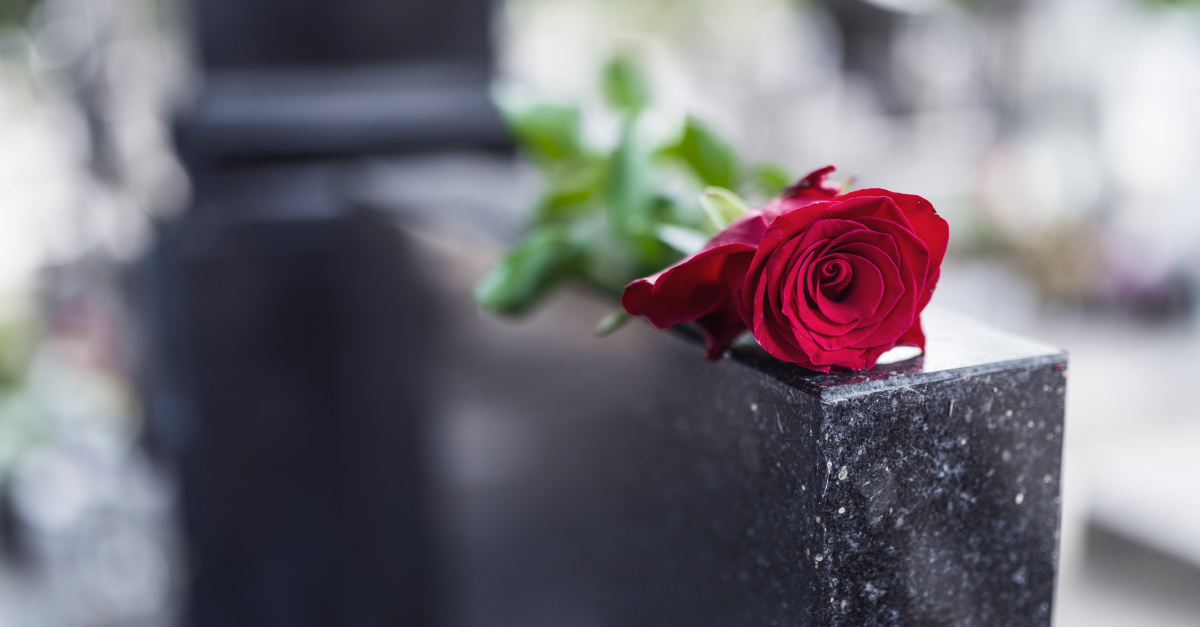 Pastor and author Dr. Vinson Synan passed away over the weekend in Oklahoma City at the age of 85.

"In declining health for several months, the outpouring of love for [Synan] and his family revealed the magnitude of his influence in the IPHC and across the global Christian community,” said a post from the International Pentecostal Holiness Church Ministries, according to CBN News.

“From the Vatican to the smallest IPHC congregations, his influence has been felt and remains. We rejoice he is with our Lord Jesus Christ, who he faithfully proclaimed.”

Synan’s wide career spanned from planting churches in the 1950s to serving as the Dean Emeritus of the School of Divinity at Oral Roberts University. He authored over 20 books, which mainly detailed the growth of the Pentecostal and Charismatic movements.

He married Carol Lee Fuqua from Richmond, whom he met at a youth camp. He recalled that she was “a dark-haired beauty whose smile seemed to light up the entire room.” He leaves behind four children: Mary C. Clark (Curtis); Virginia Lee Taylor (J. Mark); H. Vinson, Jr. (Laura); and Joseph A. (Ashley), as well as eight grandchildren and five great-grandchildren.

A close family friend with the Reverend Oral Roberts, Synan was offered a full scholarship to earn a Ph.D. in theology at either Harvard, Yale or Princeton on the condition that he would return to teach at Oral Roberts University. But Synan declined because he felt called to become a historian and pursued an M.A. from the University of Georgia with a Ph.D. in American Social and Intellectual History.

“The IPHC is grateful for the life of Dr. Vinson Synan,” said Dr. Doug Beacham, General Superintendent of the IPHC. “No one in our movement has been more influential in global Christianity than him. He was a pillar in the mid-twentieth century move of the Holy Spirit that impacted Christians from nearly every faith family within Protestantism and Catholicism. We are grateful for his scholarship, his passion for Jesus Christ, his love and service to the IPHC, and for the way he and his wife Carol and their children consistently demonstrated what it means to live in the Holy Spirit. He will be gratefully missed by us.”