Bethel Musician Announces Run for U.S. Congress: 'Together We Can Be the Change' 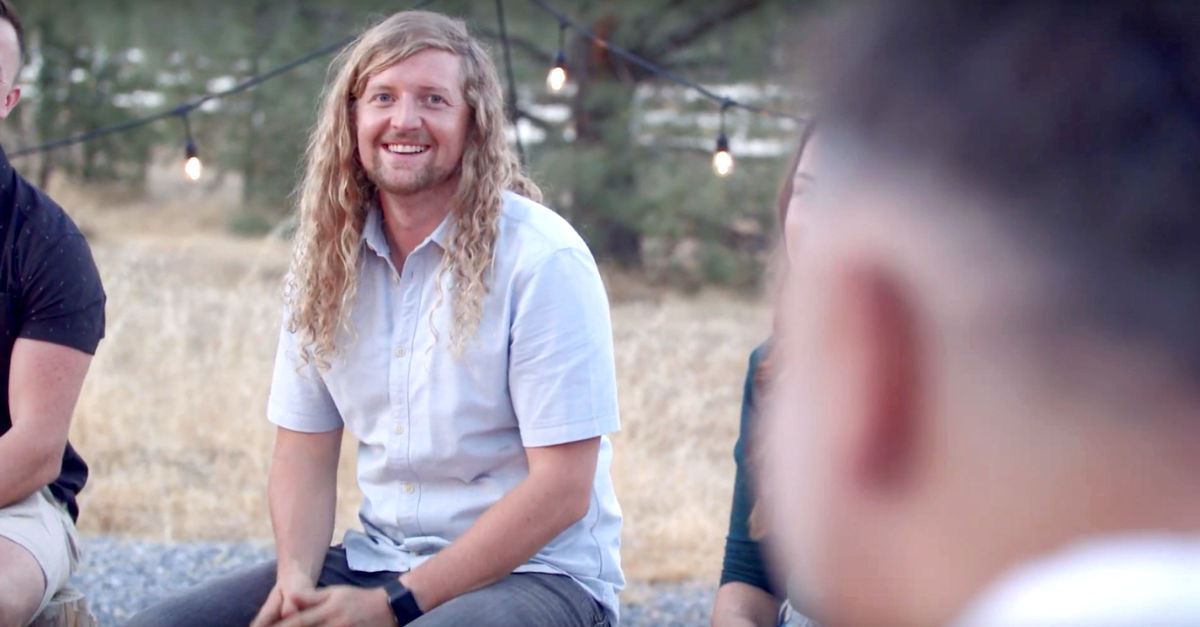 Bethel Musician Announces Run for U.S. Congress: 'Together We Can Be the Change'

“Family values are being eroded, the unborn are sacrificed, morals are low, and taxes are high,” his website says. “Families face unimaginable challenges to make ends meet. We need a new generation of leaders. Leaders with a vision, leaders who don’t seek a career, but are willing to sacrifice to fight for what is right.”

Feucht, best known for his work with Bethel Music, believes Congress has failed the country and needs a leader to “stand up and speak up,” CBN News reports.

In the days before his announcement, he opened up to his Instagram account about the upcoming race.

“Kate and I are moving into a season where we are about to find out who our true friends, family, and support systems are,” he wrote. “As sobering as that may sound, I actually believe it’s a gift from God, at least I keep telling myself that. We rarely get these seasons in our lives, at least living in the safe zones of the West, where we must make a choice between the fear of God and fear of men. I know Heaven records our response.”

On Friday morning, in a video narrated by his wife Kate, he announced his decision to run for Congress.

“This is our time to stand up and speak up, this is our moment to be the change. I’m not going to sit back, watch and wait!”

According to his website, “Sean is not looking for a new job, he has plenty of those.” In addition to releasing two albums, Feucht has also written five books, owns a business, and founded three nonprofits. He often travels to Iraq and India to work alongside those nonprofits to help families and children in underprivileged areas.

“I stand here today to say to you it’s time. It’s time we stopped complaining and fight back. It’s time to get out of our comfort zone and battle back,” he said in his speech. “It’s time to stand up and be counted. It’s time to risk being called a name in order to fight for the future of your children. It’s time to be more than just angry. It’s time to act.”