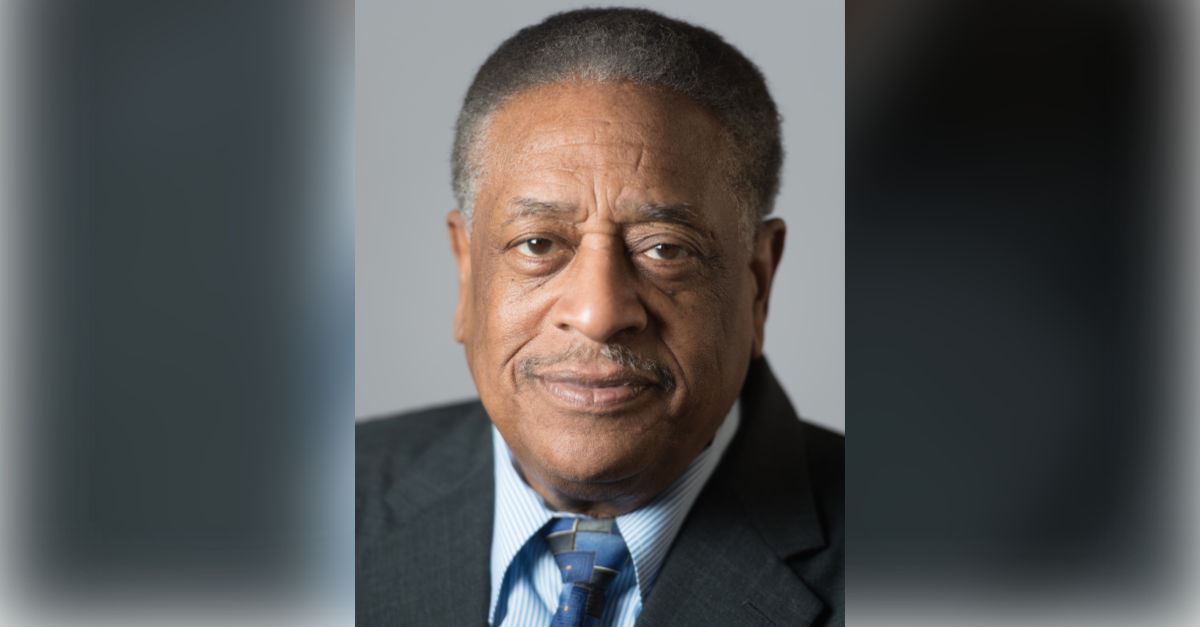 Cain Hope Felder, a scholar who fought to show black people in the Bible, has died at the age of 76.

As a professor at Howard University and ordained United Methodist pastor, Felder paved the way for a deeper understanding of Africans in Scripture and called out previous racist understandings that erased black people from God’s Word, according to Christianity Today.

“Black people are not only frequently mentioned,” he said. “But are also mentioned in ways that are favorable in terms of acknowledging their actual and potential role in the salvation history of Israel.”

In his research, he deduced that Moses’s wife Zipporah was black; black people populated King David’s army; and, that Zephaniah the prophet may have possibly been black as well.

He also pushed forward the belief that Jesus was not white.

“We do not accept the fact that [Jesus has] to look like white Hollywood stars,” he said, continuing that Jesus’ lineage was a “mixed stock of people, certainly with African ancestry.”

In his early years at the university as only one of two black professors, he suggested a class on Bible references to Africa. Because the class was so unique, he was later required to seek permission to teach it.

Black leaders praised Felder for his work and dedication in the wake of his death.

“Cain Hope Felder was a great man of faith and a groundbreaking scholar,” Sherrilyn Ifill, President of NAACP’s Legal Defense and Educational Fund said in a tweet, “His African Heritage Study Bible is a landmark work of scholarship. #RestInPower”

Oh wow. #CainHopeFelder was a great man of faith andb a groundbreaking scholar. His African Heritage Study Bible is a landmark work of scholarship. #RestInPower https://t.co/KQcB6nwPpS

Though Felder retired from Howard in 2016, his legacy has lived on.

“Christ’s church is always a stronger witness when all believers affirm, heal, and accept the mosaic of difference among God’s people,” he said. “Jesus Christ inspires the church not just to tolerate difference, but to affirm the talents and gifts of each human being, and to then celebrate the rich diversity among God’s people with justice and mercy for all.”