15-Year-Old Girl Abducted, Forced to Convert to Islam in Pakistan 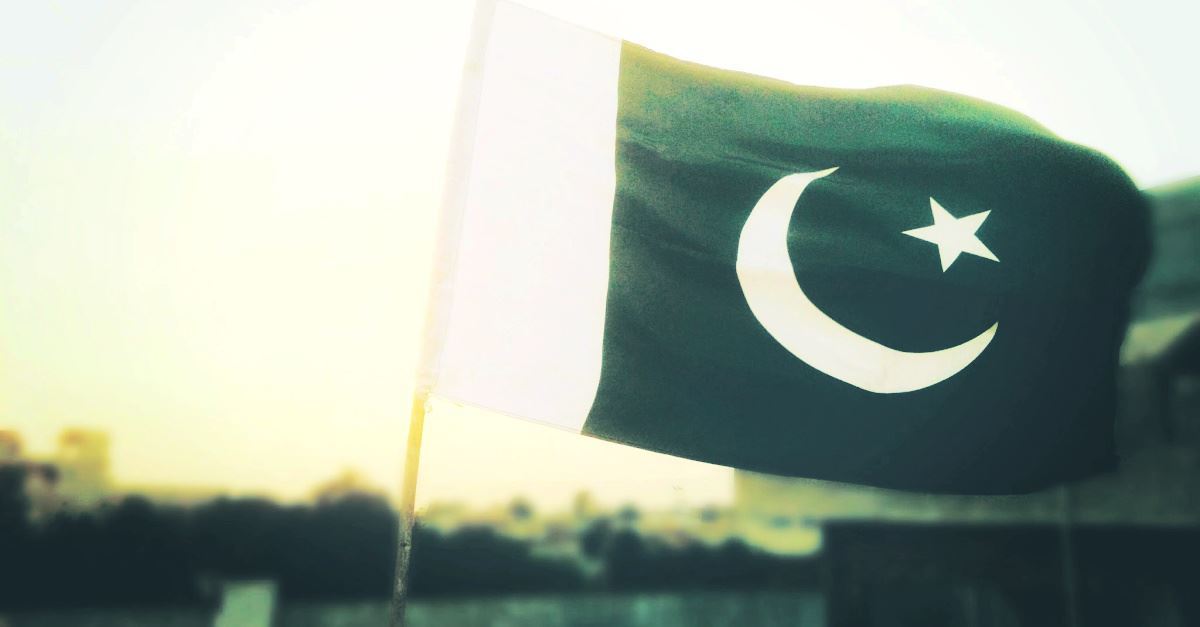 15-Year-Old Girl Abducted, Forced to Convert to Islam in Pakistan

A school principal in Pakistan allegedly kidnapped a 15-year-old Christian girl and forced her to convert to Islam.

According to the Press Trust of India, Faiza Masih was forcibly taken to a Muslim seminary by her school principal, Saleema Bibi, where she was made to convert.

Faiza’s father, Mukhtar Masih, filed a report with the police when his daughter did not return home from school on Wednesday. The police contacted the school, who informed them that the girl had gone to a seminary.

Mukhtar went to three different seminaries, but when he found her at one of them, the staff did not allow him to take her. Police then raided the seminary and recovered the girl, bringing her to a shelter home.

But Faiza has still not been returned to her family.

According to the Mukhtar, the school has attempted to convert the teenager other times. The school told Faiza that if she read Arabic in school, she would “automatically become a Muslim.”

“The principal has also offered us to convert to Islam and in return, she would compensate us by paying for our needs, but we refused,” Mukhtar said. The family is working with authorities to bring their daughter home.

But, according to journalist Naila Inayat, “The teacher who taught Arabic to the girl in the government school told her you can’t go back home now as you’re a Muslim.”

Unfortunately, Faiza’s story is not uncommon. She is one of three reported abductions in Pakistan this month. in early September and late August, both a Hindu and Sikh girl were abducted and forced to convert. The Sikh girl also married her Muslim captor.

According to the Christian Post, a 2014 study suggested that as many as 1,000 girls who adhere to a religious minority—including Hindu or Christian—are abducted, raped or forced into Islamic marriage every year.

Open Doors USA, a Christian persecution watchdog group, ranks Pakistan as the fifth-worst country in the world for its persecution of Christians. The country has also caught the attention of the U.S. State Department, labeling it a “country of particular concern” for its freedom of religion violations.