13-Year-Old Boy Surprises His Single Mom with a Car 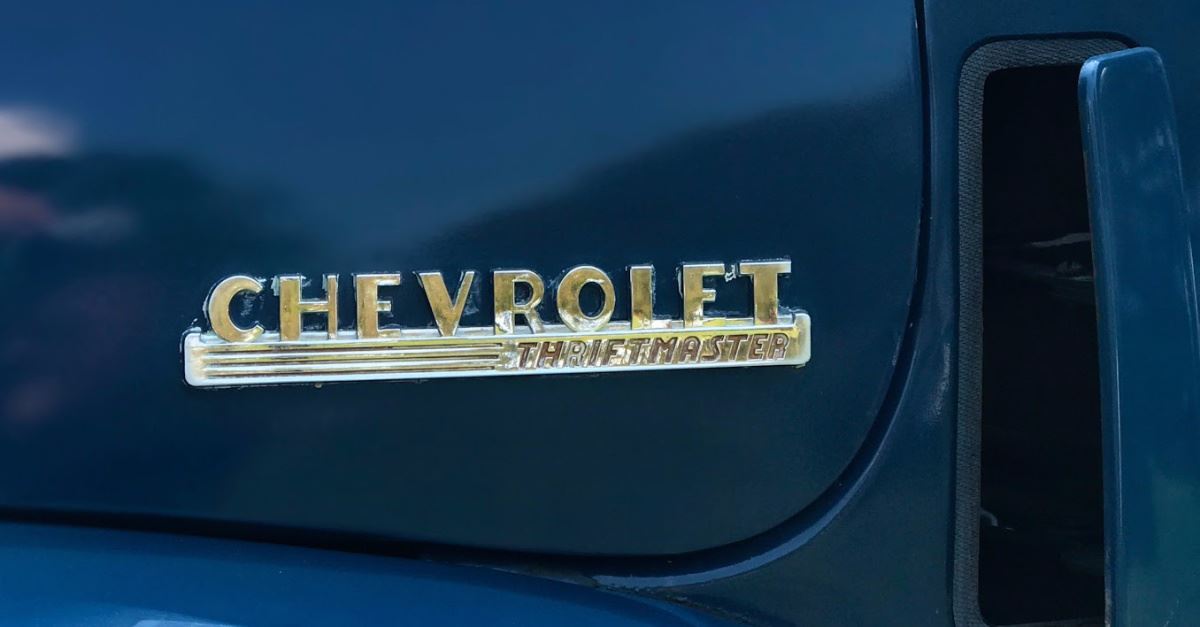 13-Year-Old Boy Surprises His Single Mom with a Car

13-year-old William Preston bought his mom a car because well, he just wanted to help her out.

The family of four had hit a rough patch and were making do without a car. Preston, an outgoing teenager, wanted to find a solution. He had seen people on YouTube surprising their moms with cars and he decided to do the same.

According to CBN News, he found a woman selling a cheap 1999 Chevrolet Metro on Facebook one day and reached out. “It was really cheap so I asked her if I could trade it for my Xbox or earn it, and at first she said no. And after she thought about it, then she said yes," Preston said.

Krystal had no idea the gift was coming. “He kept coming into the room, asking me weird questions about cars and parts,” she said.

Shortly after, the seller picked up Krystal and William and drove her to her home to see the car, when Preston surprised her. “Mom, I got you a car.”

Preston’s selfless act has caused a ripple effect for his family. Krystal posted the story to Facebook, where it caught the attention of kind strangers who set up a GoFundMe page. In only three days, they have surpassed their $5000 goal with more donations coming in.

Even from an early age, Preston has been a determined, outgoing kid. “[William] was born with a severe case of bilateral clubfoot. So, from a week old, William had surgeries and casting in both legs for years. He never once couldn’t do something he set his mind to,” his mom shared on the GoFundMe page. “William is always on the move and wants to help and make people smile.”

According to CBN News, Preston has always had an entrepreneurial spirit to help out his family. He started with lemonade stands, then moved onto dog poop cleanup to mowing lawns and recently has started helping construction workers.

After thousands of dollars had been pouring in, Krystal posted an update to the page thanking donors. She wrote, “thank you all so much and God bless.”

Krystal also shared one more glimpse into Preston’s selfless work ethic. She wrote on the GoFundMe page, “Tonight I’m talking to William and he is sitting there with a worried look and somewhat confused and then turns to me and this is what William says to me…"

Se continued, "MOM… you said nothing in this world is free, you work for everything you get! (He takes a deep breath) MOM, there are so many nice people out there giving me money….and I’m grateful but…I am gunna have a lot of lawns to mow to pay everyone back.”

Check out the Preston family’s GoFundMe page to donate.