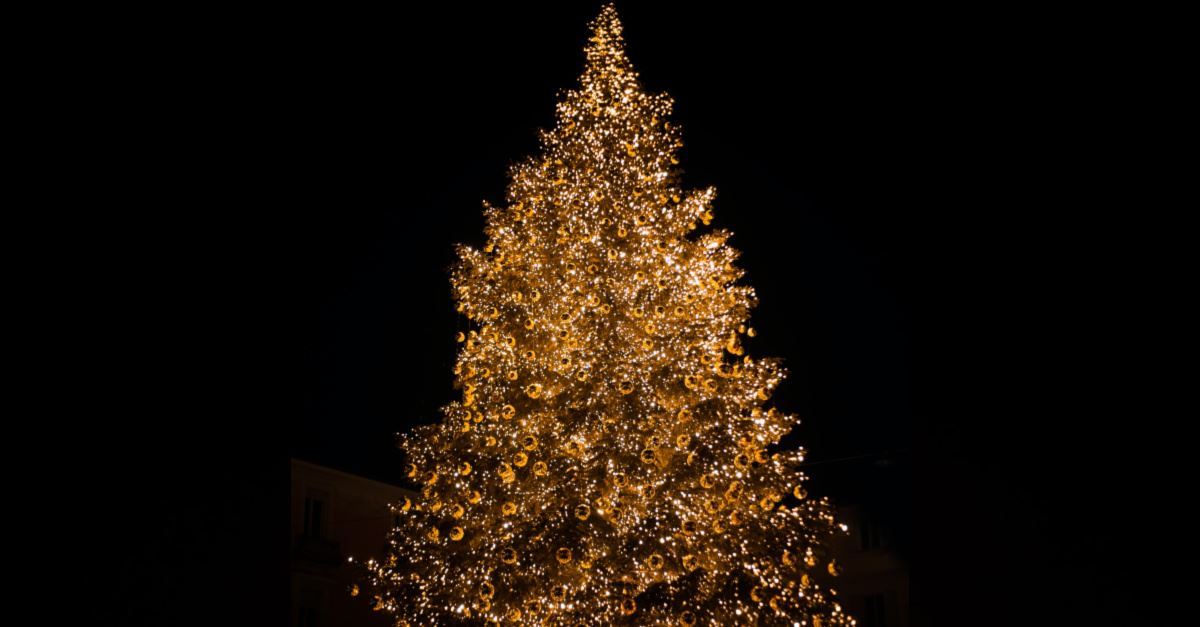 The Republican-controlled Wisconsin Assembly passed a resolution Tuesday labeling the evergreen in the Capitol rotunda a “Christmas Tree,” four days after the Democratic governor said he was renaming it a “Holiday Tree” and decorating it with science-themed ornaments.

The resolution passed, 64-30, with 60 Republicans and four Democrats joining together to support it. All the “no” votes came from Democrats. It now moves to the Senate, which must pass it for it to have power. It does not require the signature of Gov. Tony Evers, the Journal Sentinel reported.

The tree itself is two stories tall.

The resolution says the state “respects all religious and cultural customs and is desirous of properly naming the publicly-displayed symbols of our state's diverse holiday traditions out of respect for all traditions.”

“The decorated tree has been on display in the Capitol rotunda annually during the Christmas holiday season since 1916 and has been traditionally referred to as a ‘Christmas tree,’” the resolution says. “... The Wisconsin legislature wishes to continue this tradition and join numerous other states and public institutions and millions of American families in celebrating the Christmas holiday season with a Christmas tree.”

The resolution concludes: “The decorated tree annually displayed in the Capitol rotunda during the Christmas holiday season shall be known as the Wisconsin State Christmas Tree.”

On Friday, Evers announced he would call the tree a “Holiday Tree” and have it decorated with science-related ornaments made by schoolchildren as part of a “Celebrate Science” theme. The previous governor, Republican Scott Walker, had named it a “Christmas Tree” in 2011, although it was called a Holiday Tree for the previous 25 years, according to the Journal Sentinel.

Evers told WTMJ he renamed the tree to make it more inclusive.

“It's a holiday season for a whole bunch of people in the state of Wisconsin, even those that aren't part of the Christian faith. I think it's a more inclusive thing,” Evers said. “I know a lot of people love to have that debate, and I think it's a good debate to have.”

“Bible reading has been a great encouragement and comfort for many people throughout our state's history and has contributed to the molding of the spiritual, moral, and social fiber of our citizenry,” the resolution says.