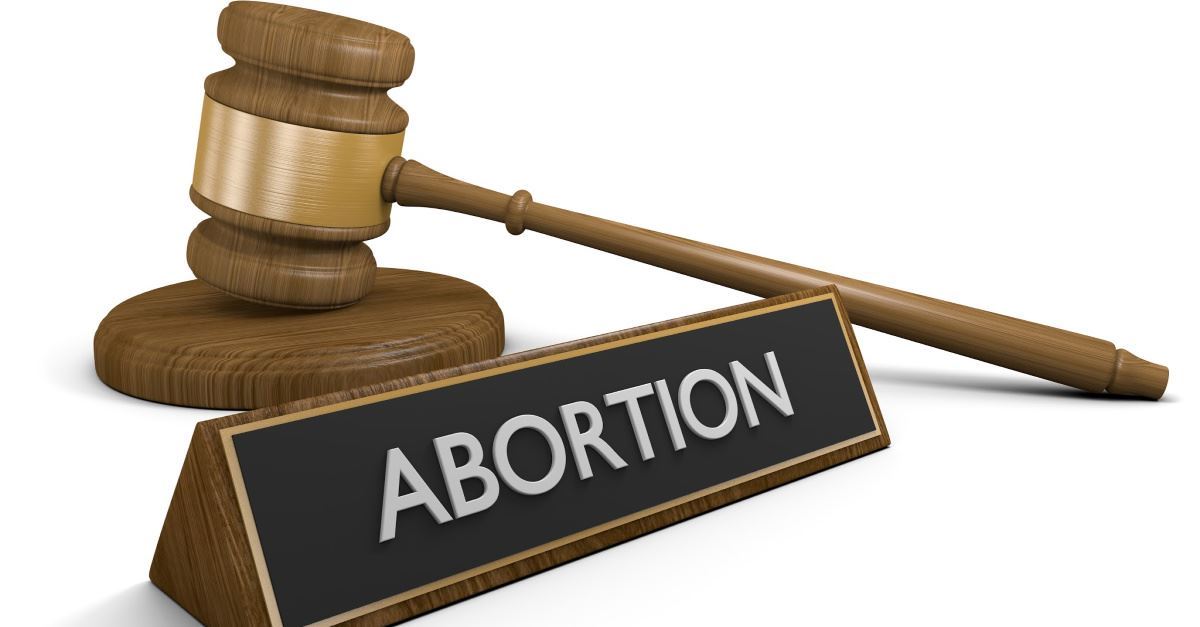 A Vermont bill declaring abortion a “fundamental right” that cannot be infringed is headed to the desk of the state’s Republican governor.

The bill, H. 57, cleared its final hurdle Friday, thrusting the state into a national debate over the unborn. The Vermont Right to Life Committee is calling the bill the “most radical anti-life legislation in the nation.”

Democrats control both chambers. It passed the Senate, 24-6, and the House, 106-37. Republican Gov. Phil Scott is pro-choice, although it’s not known if he will sign it.

“The State of Vermont recognizes the fundamental right of every individual who becomes pregnant to choose to carry a pregnancy to term, to give birth to a child, or to have an abortion,” the bill’s text says.

Additionally, the bill says the state’s public entities shall not “interfere with an individual’s fundamental rights” to “choose to carry a pregnancy to term, to give birth to a child, or to obtain an abortion.” The bill defines public entity as the “Legislative, Executive, or Judicial Branch of State Government.”

The bill even protects women who perform their own abortions.

“No State or local law enforcement shall prosecute any individual for inducing, performing, or attempting to induce or perform the individual’s own abortion,” it says.

“I am disappointed that Vermont legislators have decided to move forward with H. 57, even amid many strong, authentic, and educated testimonies in opposition to the bill,” Coyne told Catholic News Agency. “Regardless of what the law allows, I hope that women will feel safe and supported in their pregnancies and motherhood and choose life for their children no matter the circumstances.”