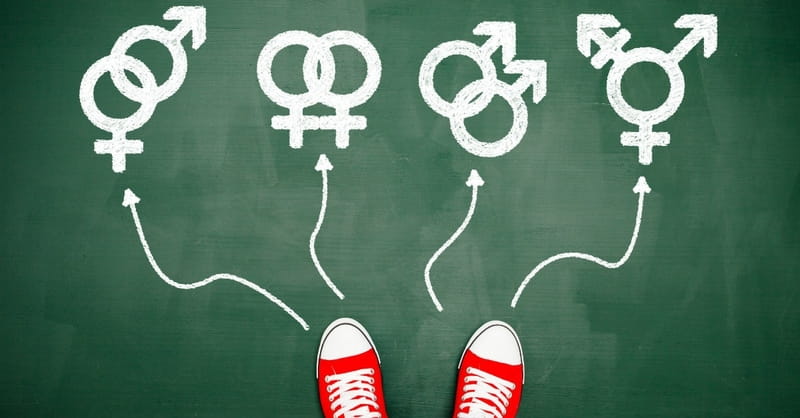 Referencing someone by the wrong pronoun could get you fired or expelled at the University of Minnesota if a proposed policy is adopted.

The university is considering a policy that would require faculty members and students to use the preferred pronoun of transgender men and women, including “he,” “she,” “ze” or “they,” The Star Tribune reported. The policy also would allow individuals to use the housing, restroom or locker room that corresponds to their identity.

Already, the proposal is sparking controversy.

“To me, it’s a bridge too far to cross for a person to tell me I have to say something … and if I don’t, I can be punished,” sophomore Michael Geiger, a campus leader for Students for a Conservative Voice, told the newspaper.

Students are wondering how it would impact roommate assignments, he said.

“Being welcoming and respectful to everyone is a wonderful goal,” Konstan told The Star Tribune. “[But] do we allow a student to say we won’t room with somebody who was born with a different gender?”