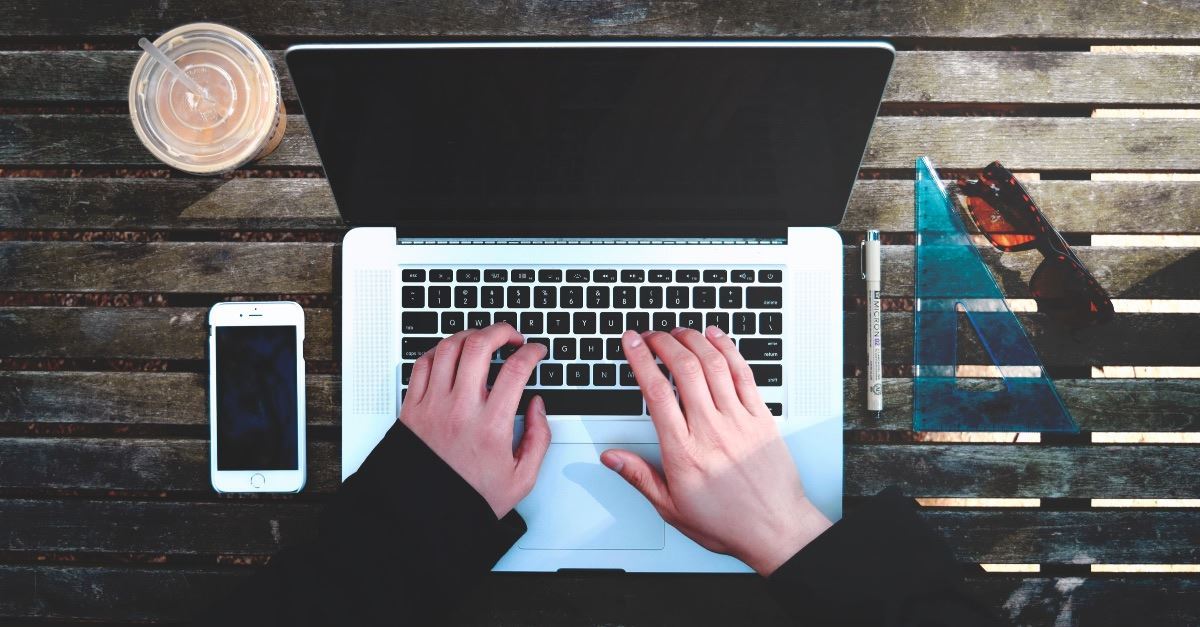 The United Kingdom will begin blocking pornography websites in April and requiring age identification by adults who want to access them – an action that supporters say will protect children across the country.

Websites that refuse to comply could face fines up to £250,000 or be banned altogether from the country, the Manchester Evening News reported.

The law requires viewers of pornography either to enter their credit card information or prove they are 18 and over by using a website such as AgeID, which confirms a user’s age.

Still, the system won’t be foolproof.

“It may make it harder for children to stumble across pornography, especially in the younger age range, but it will do nothing to stop determined teenagers,” Victoria Nash of the Oxford Internet Institute told the newspaper.

Margot James, the minister for digital and creative industries within the government’s Department for Digital, Culture, Media and Sport, told Parliament last year that it has “taken longer than I would have liked” to implement the ban “but I’d balance that with a confidence that we’ve got it right.” The ban was part of the Digital Economy Act of 2017.

“I’m confident the majority of large commercial pornography websites and platforms being compliant with the law,” James told MPs.