U.S. Baptist Missionary and Father of 8 Killed in Cameroon 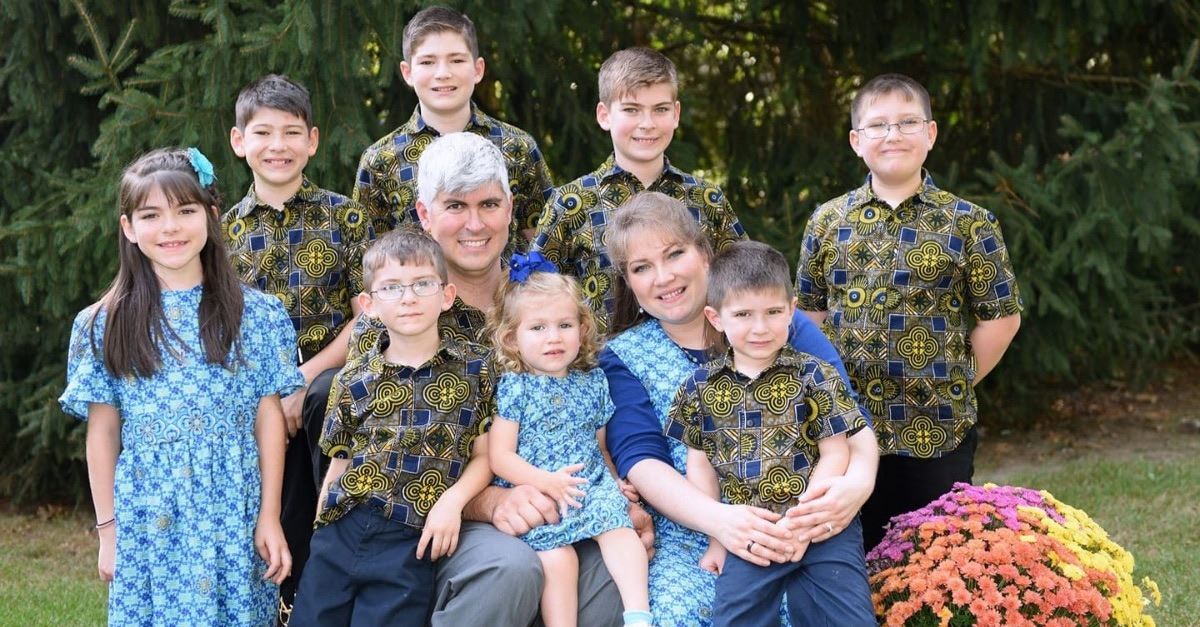 U.S. Baptist Missionary and Father of 8 Killed in Cameroon

A 44-year-old Baptist missionary was shot and killed in the war-torn nation of Cameroon Tuesday, about two weeks after he, his wife and their eight children arrived there.

Charles Wesco was shot in the head while traveling in a region where the military has been fighting separatists, according to Reuters.

His wife, Stephanie Wesco, had posted on Twitter after he was shot, “I’m sharing what is worse than a nightmare. My precious husband was shot in the head on our way to town today. He is fighting for his life. Please pray.”

Hours later, she posted an update, announcing his death.

“My Precious husband, Charles, is now with the Savior he adored and faithfully served for many years,” she wrote. “His life focus was seeking to cause others to love Jesus and serve him. My prayer is that somehow someway Jesus will be glorified through my Precious Charles' death and that God will not let his death have been in vain. He is receiving the Martyrs crown from his Lord. My heart is broken. I want to wake up from a horrific nightmare. Please pray for us."

The Wescos were sent to Cameroon through First Light Baptist Mission in Oshkosh, Wis. His brother, Timothy Wesco, is pastor of Calvary Baptist Church in Elkhart, Ind. He’s also a state representative.

“He loved the Lord. He loved family,” Timothy Wesco said. “The Lord giveth. The Lord taketh away. Blessed be the name of the Lord.”

A GoFundMe campaign was set up for the family Tuesday. Visit it here.