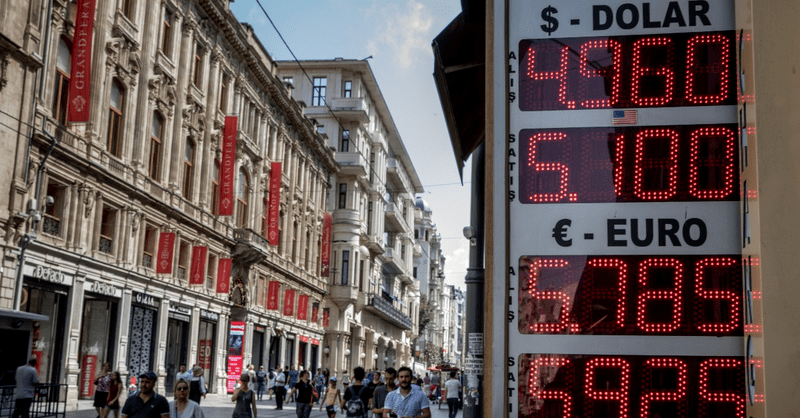 Shots were fired at the U.S. embassy in Turkey Monday amid escalating tensions between the two countries over an American pastor.

The six shots from an unidentified car hit a window but did not injure anyone, The Washington Post reported.

American pastor Andrew Brunson was arrested in 2016 on charges that he supported an attempted coup against President Recep Tayyip Erdogan. Brunson and the Trump administration say the charges are baseless.

Brunson, under house arrest, leads a Protestant congregation in the predominantly Islamic nation.

It is the country’s worst economic crisis in 20 years.

But Turkey isn’t backing down, and Erdogan has called for a boycott of U.S. products. Some residents smashed iPhones as a show of protest.

“He’s a wonderful man, Pastor Brunson,” Trump told reporters Friday. “They made up this phony charge. We are not going to take it sitting down. They can’t take our people.”