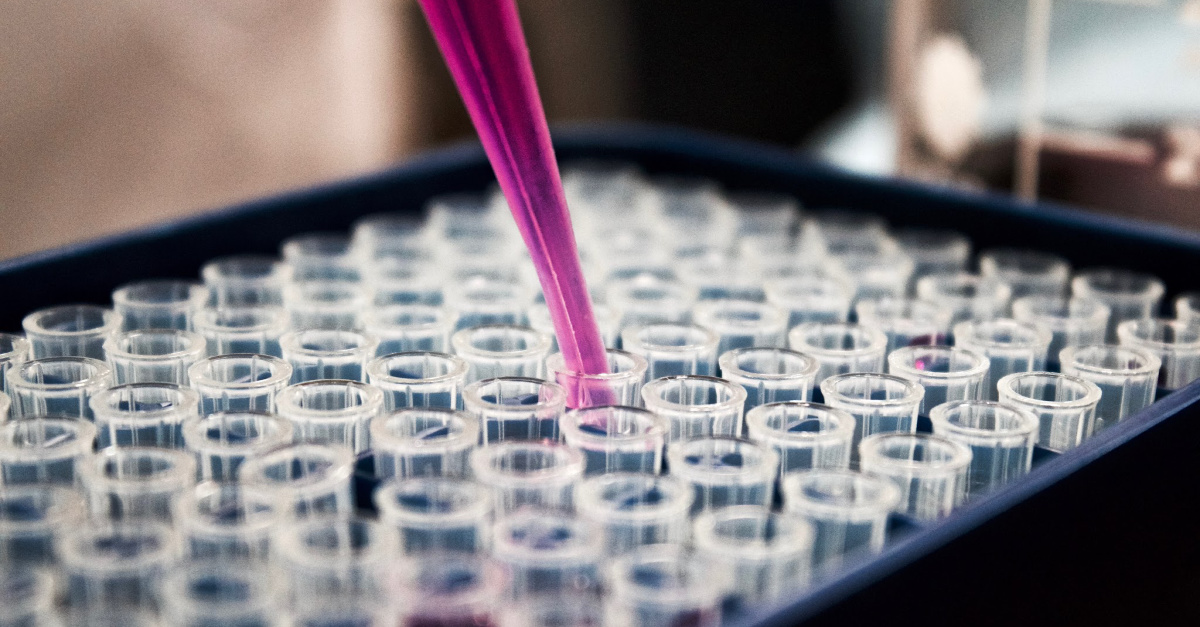 More than 130 members of the House signed a letter to President Trump this week urging him to maintain the ban on government funding of aborted fetal tissue research during the hunt for a COVID-19 vaccine.

The April 14  letter is, in part, a response to a March 26 letter from 15 state attorneys general asking the Trump administration to end the ban to benefit COVID-19 vaccine research.

“Research using fetal tissue has led to the development of other vaccines to combat diseases like poliovirus, rubella, measles, and rabies,” the letter from the attorneys general says.

Fetal tissue is derived from elective abortions and miscarriages.

The 131 members of Congress say government-funded research using fetal tissue is not only unethical but also unnecessary.

“In the midst of the ongoing COVID-19 crisis, complaints against your decision to halt funding of aborted fetal tissue research has reached a crescendo,” the letter from Lamborn’s office to Trump says. “Some critics have suggested that the current policies protecting the dignity of children who met an untimely death could affect millions of lives, and other comments indicate that the ethical parameters around fetal tissue research severely limit exploratory cures of the coronavirus.

The members of Congress assert that “aborted fetal tissue from ongoing abortions” has “never been used in production of a single vaccine.”

“While a few old cell lines derived from abortion in the 1960s and 1970s continues to be used for a small handful of vaccines, most vaccines today use more efficient, modern cell lines and production techniques. Likewise, the few attempted transplants of aborted fetal tissues have resulted in making most patients worse, not better.

“The focus of the current appeals for taxpayer money to buy fetal tissue is the supposed necessity of using aborted baby body parts to construct humanized mice to test drugs. Yet, this antiquated technology has been surpassed by a plethora of modern, ethical techniques, as has been thoroughly described and cited in Congressional testimony.

“There is no urgent, scientific need for aborted fetal tissue,” the members of Congress say.

Moreso, the congressmen and congresswomen argue, “holding the line ethically gives us the ability to put resources toward better, more promising science that is already showing potential against the COVID-19 coronavirus.”